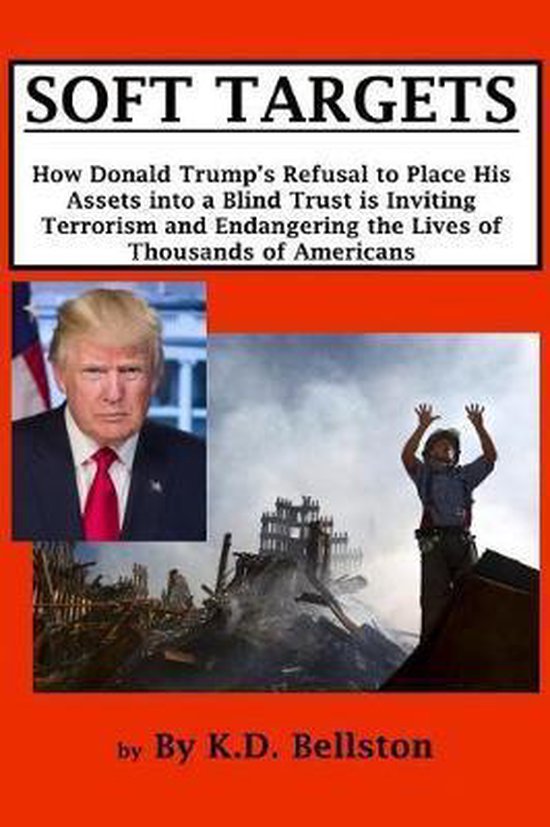 Terrorists want to cause fear, death, and economic loss to their enemies. If they can also achieve the result of harming a major figure with name recognition, all the better from their perspective.Now, thanks to President Trump’s refusal to place his assets in a blind trust, terrorists can cause fear in Americans and destroy US property, kill US citizens, and achieve economic destruction while simultaneously causing economic loss to the president of the United States – Donald Trump. All they need to do is pull out the very public list of Donald Trump owned properties, and go down the list until they find one they wish to attack.A local Miss USA Pageant for their state?Perhaps one of the Trump hotels or office buildings?One of his golf courses?The simple reality is that Donald trump owns over 500 soft targets that are now prime targets for terrorist attacks, and any US Citizen that visits one could be the next statistic when the flames die down and the wreckage is cleared. This book chronicles the vulnerability of those soft targets, and discusses the legal steps that should be made to protect the Citizenry from the greed and hubris of Donald Trump.
Toon meer Toon minder