Soho The Heart of Bohemian London 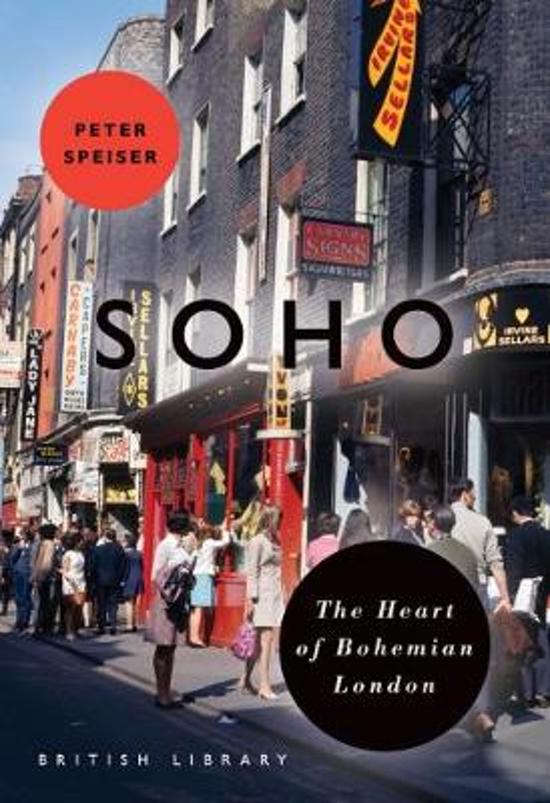 'When the respectable Londoner wants to feel devilish, he goes to Soho', wrote Thomas Burke in 1915 - but these words could have been uttered at any point in Soho's colourful history. From humble beginnings, Soho developed into a fashionable centre for London's nobility in the eighteenth century. This same area was to become a poverty-stricken Victorian hub of cheap lodging houses, the Soho of the devastating cholera outbreak of 1854. A new focus on business and manufacturing transformed Soho in the late nineteenth and twentieth centuries. In the 1960s, Carnaby Street became the fashion and retail centre of the world. The nightclubs of Soho played host to the Teddies, Mods, Rockers, Punks and New Romantics of post-war British youth culture. Complete with illustrations evoking the life and times of Soho, this new history explores the people and places that brought the area to worldwide fame.
Toon meer Toon minder