Soils of the Coastal Belt of Bangladesh 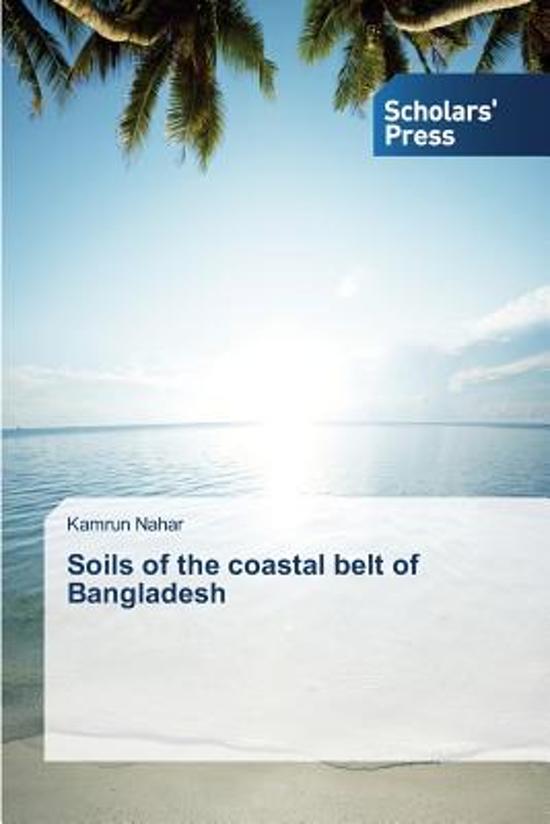 This book addresses her research on problem soil especially salt affected soils at the coastal belt of Bangladesh. The book analyzes 20 soil samples belonging to four pedons from Bhola District for their profile morphology, particle size distribution, and mineral composition in the clay fraction. Fine to medium sized mottles with distinct contrast were present in almost all the horizons. Structural B (cambic) horizon has developed in all the pedons where clay content ranged from 17-42%. The texture of the soils ranged from silt loam to silty clay loam. Mica and kaolinite were the two other minerals whose abundance was nearly equal. Occurrence of small quantities of mica-vermiculite intergrades and some interstratified clay minerals was suspected. A small portion of smectites was considered to be formed authigenically in the soils from Bhola.
Toon meer Toon minder