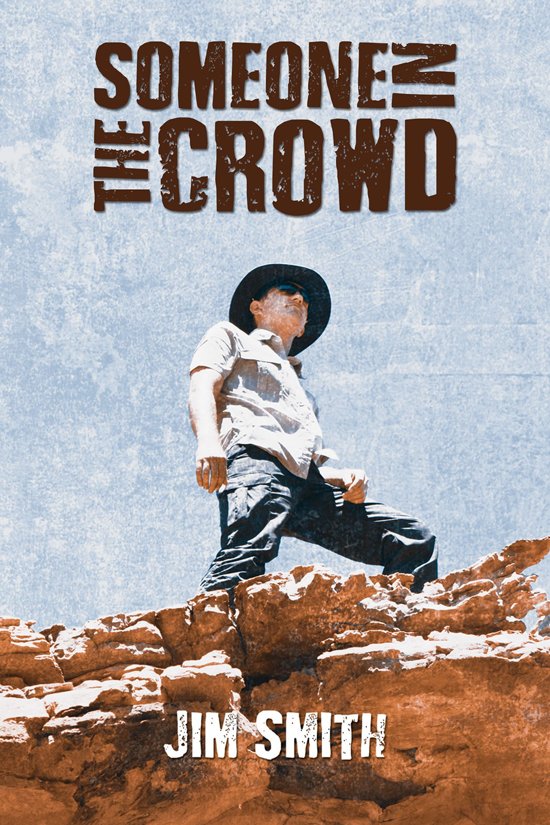 James Smith was born the youngest of five children in London's East End (Bow) in the later stages of WW2. He spent time in London's Woodvale Orphanage and Beecholm Children's Home in Surrey. Migrating to Australia in 1960, James spent four years in Sydney (becoming involved with gangsters) and four years in the extreme bush, including (with Aboriginal and government permission) two years in Arnhem Land - an Aboriginal reserve of 97,000 square kilometres east of Darwin - where he became the first known white man to travel through Deaf Adder Gorge. Returning to England in 1968, James soon realised that the desperate search for adventure that had dominated his life in Australia was still there; he found himself wandering aimlessly for many years through Europe and the rest of the world…until he met a girl in Denmark.