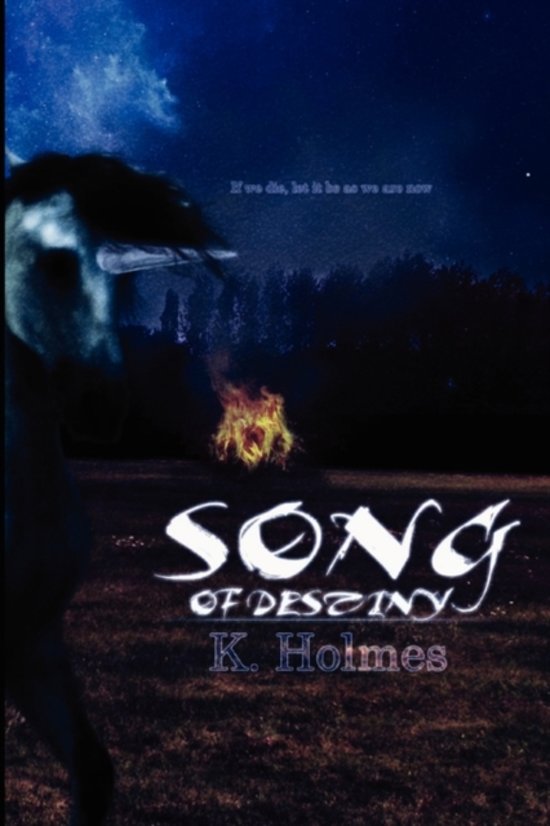 It should have been a day like any other. Rinir was happy with her life in Lewun; she had her every need met, and she was growing into a cleric. Until she learned that not all things were as they seemed. When elf hunters burn the village of Lewun to the ground, Rinir is thrust into a war against the demon king. Only finding her people and the fabled Empyreal Sphere can save her from mortal danger, but not even that comes with- out complications after the whispers of an old seer tell Rinir of something greater than she imagined. Pursued by enemies on all sides and those whose intents are only questionable, Rinir must learn to survive as she is thrust into adulthood - not an easy task in a world torn by war and discrimination.