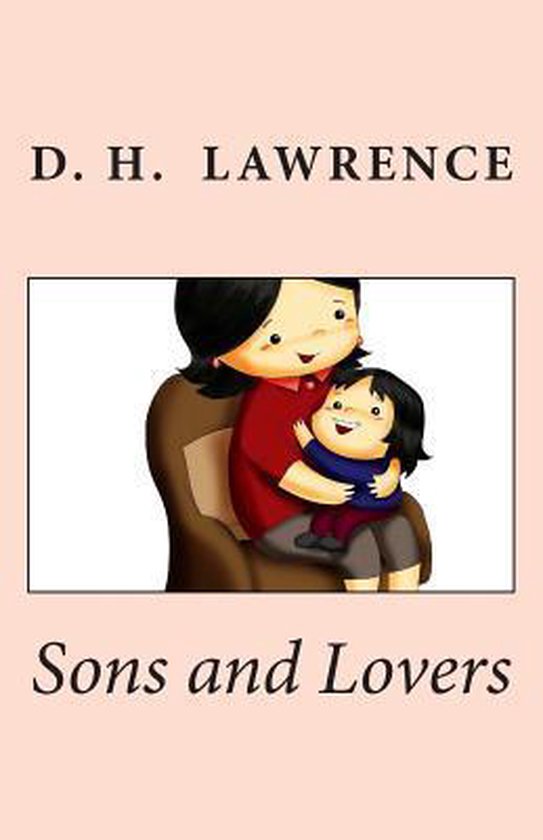 Sons and Lovers is a 1913 novel by the English writer D. H. Lawrence. The Modern Library placed it ninth on their list of the 100 best novels of the 20th century. While the novel initially incited a lukewarm critical reception, along with allegations of obscenity, it is today regarded as a masterpiece by many critics and is often regarded as Lawrence's finest achievement.The third published novel of D. H. Lawrence, taken by many to be his earliest masterpiece, tells the story of Paul Morel, a young man and budding artist. Richard Aldington explains the semi-autobiographical nature of this masterpiece:When you have experienced Sons and Lovers you have lived through the agonies of the young Lawrence striving to win free from his old life. Generally, it is not only considered as an evocative portrayal of working-class life in a mining community, but also an intense study of family, class and early sexual relationships.The refined daughter of a "good old burgher family," Gertrude Coppard meets a rough-hewn miner at a Christmas dance and falls into a whirlwind romance characterized by physical passion. But soon after her marriage to Walter Morel, she realizes the difficulties of living off his meagre salary in a rented house. The couple fight and drift apart and Walter retreats to the pub after work each day. Gradually, Mrs. Morel's affections shift to her sons beginning with the oldest, William.As a boy, William is so attached to his mother that he doesn't enjoy the fair without her. As he grows older, he defends her against his father's occasional violence. Eventually, he leaves their Nottinghamshire home for a job in London, where he begins to rise up into the middle class. He is engaged, but he detests the girl's superficiality. He dies and Mrs. Morel is heartbroken, but when Paul catches pneumonia she rediscovers her love for her second son.Part II:Both repulsed by and drawn to his mother, Paul is afraid to leave her but wants to go out on his own, and needs to experience love. Gradually, he falls into a relationship with Miriam, a farm girl who attends his church. The two take long walks and have intellectual conversations about books but Paul resists, in part because his mother looks down on her. At Miriam's family's farm, Paul meets Clara Dawes, a young woman with, apparently, feminist sympathies who has separated from her husband, Baxter.Paul leaves Miriam behind as he grows more intimate with Clara, but even she cannot hold him and he returns to his mother. When his mother dies soon after, he is alone.Lawrence summarized the plot in a letter to Edward Garnett on 12 November 1912:It follows this idea: a woman of character and refinement goes into the lower class, and has no satisfaction in her own life. She has had a passion for her husband, so her children are born of passion, and have heaps of vitality. But as her sons grow up she selects them as lovers — first the eldest, then the second. These sons are urged into life by their reciprocal love of their mother — urged on and on. But when they come to manhood, they can't love, because their mother is the strongest power in their lives, and holds them. It's rather like Goethe and his mother and Frau von Stein and Christiana — As soon as the young men come into contact with women, there's a split. William gives his sex to a fribble, and his mother holds his soul. But the split kills him, because he doesn't know where he is. The next son gets a woman who fights for his soul — fights his mother. The son loves his mother — all the sons hate and are jealous of the father. The battle goes on between the mother and the girl, with the son as object. The mother gradually proves stronger, because of the ties of blood. The son decides to leave his soul in his mother's hands, and, like his elder brother go for passion. He gets passion. Then the split begins to tell again.
Toon meer Toon minder