Soul Loss Life Lessons from the Tragic Tale of Undine 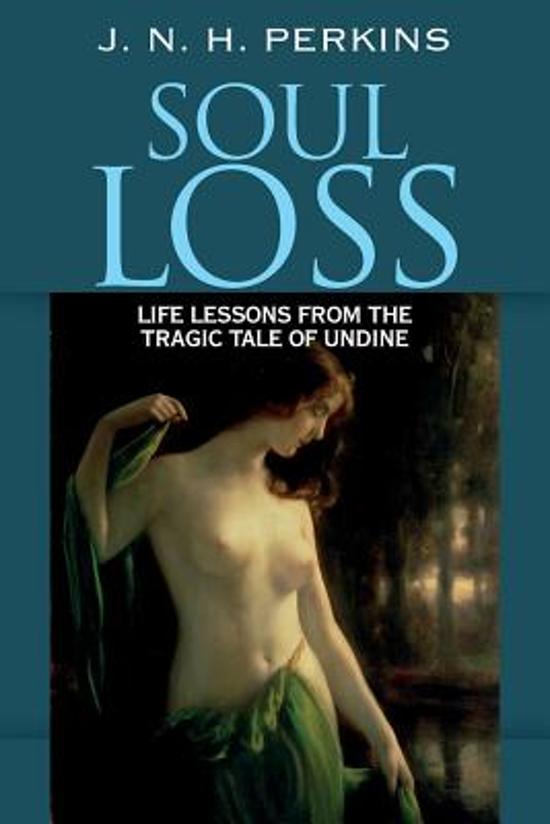 This clearly written book introduces the reader to a succinct psychological understanding of the age-old tale of Undine. Here, a beautiful female water sprite with a human body marries a noble knight, Huldbrand, in order to gain a mortal soul. But during the course of the story, Huldbrand proves himself unworthy of Undine’s lovely feminine integrity. Under the increasing influence of a proud and haughty lady, Bertalda, Huldbrand grows distrustful of Undine’s earnest devotion to him. Competing for his attention, Bertalda cleverly fans the coals of distrust and fear in Huldbrand’s soul, convincing him that Undine is nothing more than a malevolent mermaid set upon ruining Bertalda’s reputation in Huldbrand’s eyes. The knight’s failure to recognize Undine’s innocent loyalty leads to his downfall. As he angrily spurns Undine’s genuine love, she retreats to the marine world, only to return later to claim him through death. Each episode of the story is followed by insightful psychological commentary that brings the reader to a lucid appreciation of the interior landscape of the human personality revealed by this tragic tale.
Toon meer Toon minder