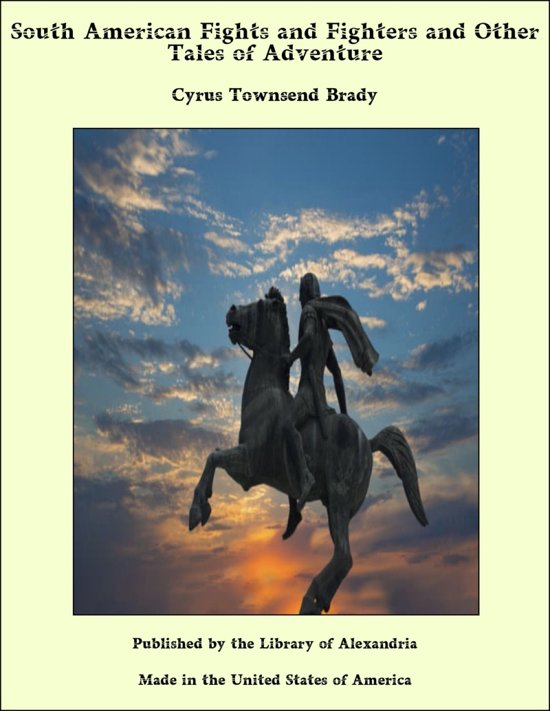 One of the commonly misunderstood phrases in the language is ''the Spanish Main.'' To the ordinary individual it suggests the Caribbean Sea. Although Shakespeare in ''Othello,'' makes one of the gentlemen of Cyprus say that he ''cannot 'twixt heaven and main descry a sail,'' and, therefore, with other poets, gives warrant to the application of the word to the ocean, ''main'' really refers to the other element. The Spanish Main was that portion of South American territory distinguished from Cuba, Hispaniola and the other islands, because it was on the main land. When the Gulf of Mexico and the Caribbean Sea were a Spanish lake, the whole circle of territory, bordering thereon was the Spanish Main, but of late the title has been restricted to Central and South America. The buccaneers are those who made it famous. So the word brings up white-hot stories of battle, murder and sudden death. The history of the Spanish Main begins in 1509, with the voyages of Ojeda and Nicuesa, which were the first definite and authorized attempts to colonize the mainland of South America. The honor of being the first of the fifteenth-century navigators to set foot upon either of the two American continents, indisputably belongs to John Cabot, on June 24, 1497. Who was next to make a continental landfall, and in the more southerly latitudes, is a question which lies between Columbus and Amerigo Vespucci. Fiske, in a very convincing argument awards the honor to Vespucci, whose first voyage (May 1497 to October 1498) carried him from the north coast of Honduras along the Gulf coast around Florida, and possibly as far north as the Chesapeake Bay, and to the Bahamas on his return. Markham scouts this claim. Winsor neither agrees nor dissents. His verdict in the case is a Scottish one, ''Not proven.'' Who shall decide when the doctors disagree? Let every one choose for himself. As for me, I am inclined to agree with Fiske. If it were not Vespucci, it certainly was Columbus on his third voyage (1498-1500). On this voyage, the chief of the navigators struck the South American shore off the mouth of the Orinoco and sailed westward along it for a short distance before turning to the northward. There he found so many pearls that he called it the ''Pearl Coast.'' It is interesting to note that, however the question may be decided, all the honors go to Italy. Columbus was a Genoese. Cabot, although born in Genoa, had lived many years in Venice and had been made a citizen there; while Vespucci was a Florentine.
Toon meer Toon minder