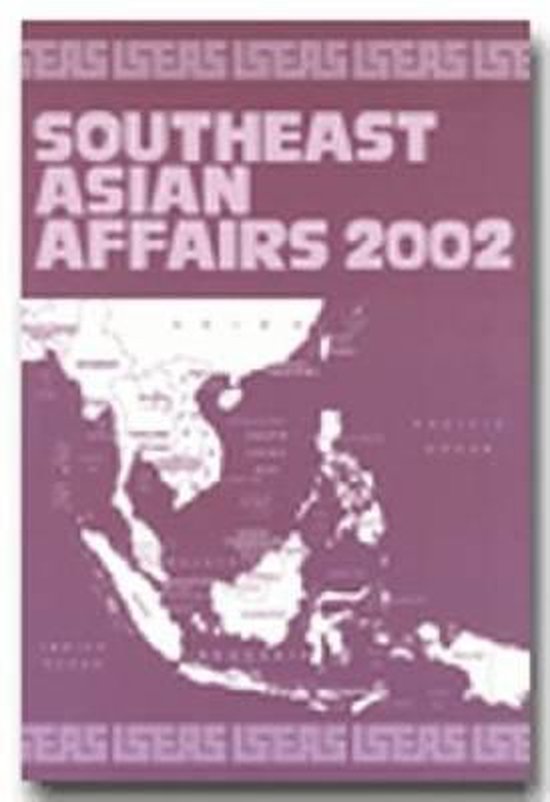 Southeast Asian Affairs is the only one of its kind: a comprehensive annual review devoted to the international relations, politics, and economies of the region and its nation-states. The collected volumes of Southeast Asian Affairs have become a compendium documenting the dynamic evolution of regional and national developments in Southeast Asia from the end of the 'second' Vietnam War to the alarms and struggles of today. Over the years, the editors have drawn on the talents and expertise not only of ISEAS' own professional research staff and visiting fellows, but have also reached out to tap leading scholars and analysts elsewhere in Southeast and East Asia, Australia and New Zealand, North America, and Europe. A full list of contributors over forty years reads like a kind of who's who in Southeast Asian Studies. Regardless of specific events and outcomes in political, economic, and social developments in Southeast Asia's future, we can expect future editions of Southeast Asian Affairs to continue to provide the expert analysis that has marked the publication since its founding. It has become an important contributor to the knowledge base of contemporary Southeast Asia. - Donald E. Weatherbee, Russell Distinguished Professor Emeritus, University of South Carolina
Toon meer Toon minder