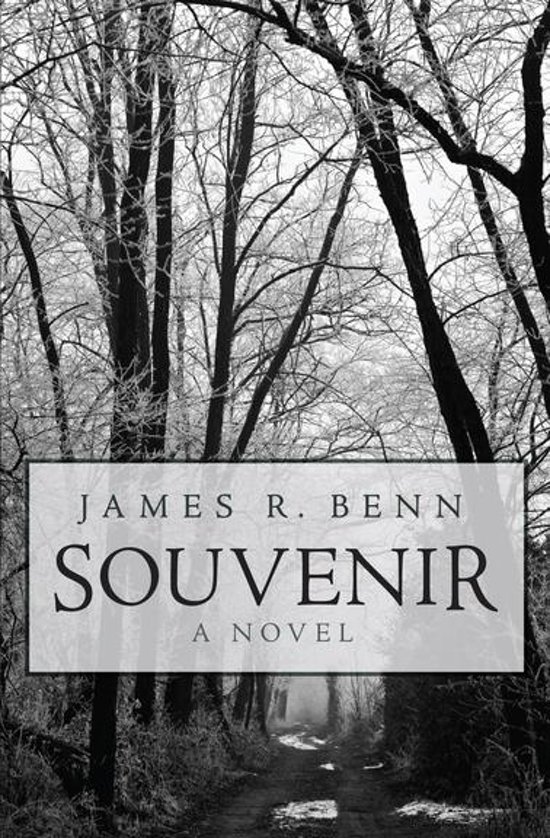 An American soldier's life, from the Depression to WWII and the turbulent 1960s, is told through memory—and a dangerous secret.


Secrets trail an American soldier from his Depression upbringing to the cold winter battles in the Ardennes Forest in the last months of World War II, and through the postwar decades, as he struggles to keep his family from being torn apart while keeping the truth buried close to his heart. Clay Brock, proprietor of Jake's Tavern, has endured terrible losses throughout his life. In 1964, he is working to build a life for his wife and son, only to see everything he has worked for threatened by forces beyond his control. To keep his family from breaking apart, he must confront the very secret he has kept buried. For Clay, the war has never been over, and his foxhole buddy Jake Burnett never far from his thoughts. At two crucial points in his life, as a young father and later as an old man at the dawn of a new and unfamiliar century, his memories draw him back until he must confront them and speak the truth. But at what cost?