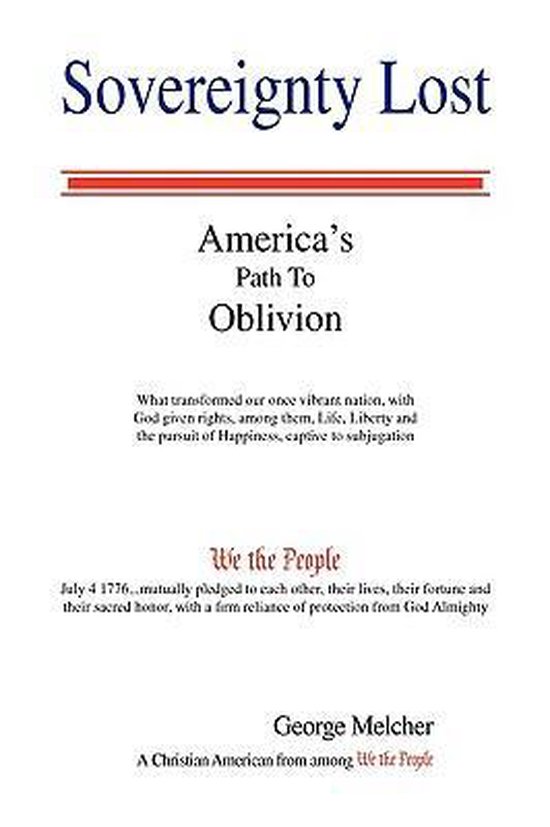 Back cover of the book: The inspiring idea for the vision of writing this book was to give you the reader a new complete resuscitation on the birth and history of America of which I believe. The author was born in the early days of the Depression, thus having been raised during WW II and spent his youth at the time of President Harry S. Truman, later President Dwight Eisenhower. Now through the eyes of an everyday older American who spent most of his life in the trucking industry whose goal was to build and acquire a small trucking business, having a piece of the proverbial pie. Meanwhile building a home and to live happily ever after. In the process, the author would read and above all observe the changes in America, from the earlier ones back during the Depression, where hard work was the key to achievement and "proud to be an American" was more than words in a song. As a result the author now is old, bold, and audacious enough to try and bring what he has read about, observed, and believed as the real America, from the first English colonies before these noble men of imposing stature. As George Washington, Thomas Jefferson, and John Adams, then fell upon inferior men as Abe Lincoln, Richard Nixon, Bill Clinton, and the Bush dynasty, with many, many factors in between. This with all their underlings was for the author quite a vision of degeneration, from the once celebrated God-granted sovereignty for its citizens, We the People and the nation. The author hopes that God will somehow use this small effort to His glory.
Toon meer Toon minder