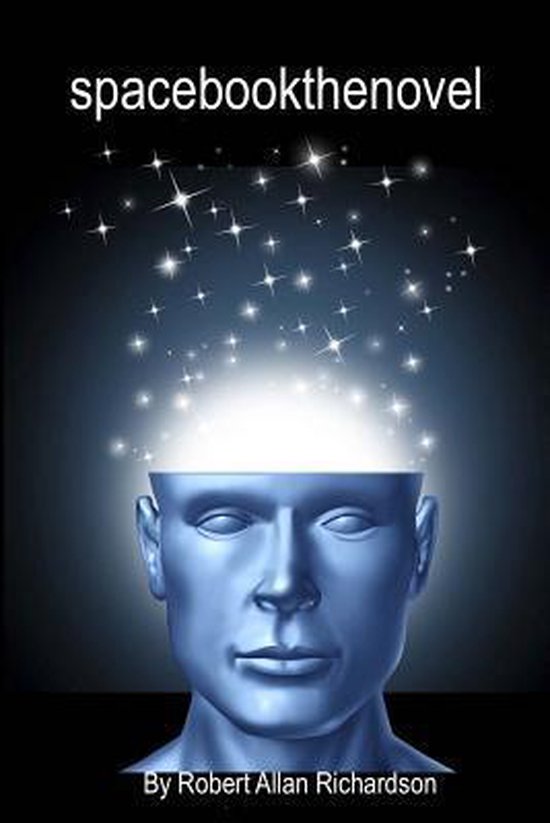 This work of literary fiction tells the tale of Benjamin Bidwell, a born talker who loses his power of speech while yet a boy. He soon finds that he must venture out into the world, first to regain his ability to speak, then to learn how he might employ it. Reared in the twentieth century, but rooted in the nineteenth and a print man to the core, Bidwell's adventures bring him into conjunction and contention with the modes of thinking and communicating that shape the contemporary world. His lifetime of learning a living yields an abundance of ruminations and reflections on being, thinking, and communicating that he puts into words and delivers at last to an audience he is never sure is there.Inspired by the social networking phenomenon, the novel is an identity quest, a love story, a meditation on the social consequences of science and technology, and an exploration of consciousness itself. Originally written in serial form, it first appeared on its own website in fortnightly installments where it remained for several weeks after its completion before being removed and revised for its publication in book form.
Toon meer Toon minder