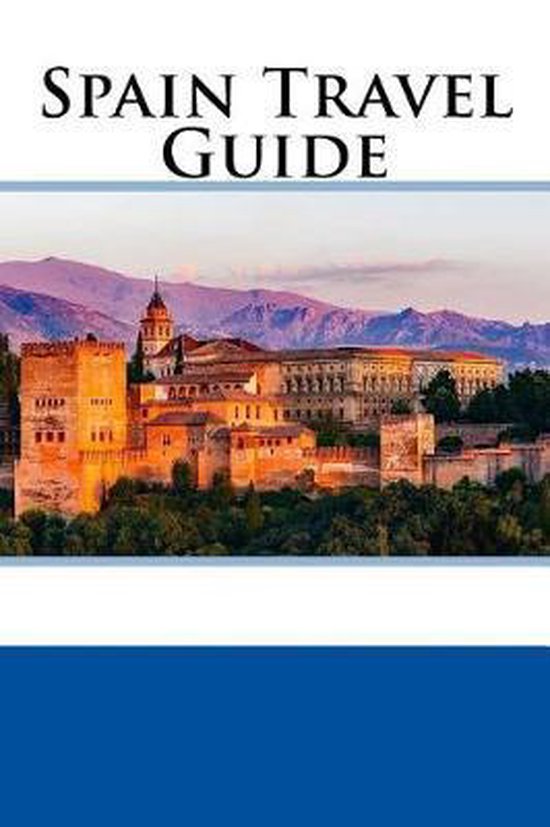 With great beaches, mountains, campsites, ski resorts, superb weather, varied and fun nightlife, many cultural regions and historic cities, it is no wonder that Spain is the most popular tourist destination in Europe for any kind of trip. A country of large geographic and cultural diversity, Spain may come as a surprise to those who only know of its reputation for great beach holidays and almost endless sunshine. There is everything from lush meadows and snowy mountains to huge marshes and deserts in the south east. While summer is the peak season, those who wish to avoid the crowds should consider visiting in the winter as not only is it normally mild and sunny, attractions such as the Alhambra Palace in Granada and La Gran Mezquita in Cordoba will not be overcrowded. However the ski resorts of Sierra Nevada do get very crowded. The Mediterranean climate that predominates in Southern and Central Spain is noted for its dry summers and (somewhat) wet winters, so visiting in the winter or spring brings the added benefit of the vegetation looking much more healthy. Northern Spain (e.g. Asturia) on the other hand gets quite a bit of rain year round and is ripe with lush green vegetation even in August.Interestingly enough some of the earliest known remains of Homo of any kind in Europe have been found in Spain. Spain is also thought to have been the last refuge of the Neanderthals as well as one of the few places that were inhabitable and inhabited throughout the ice ages.The most popular beaches are the ones along the Mediterranean coast and on the Canary Islands. Meanwhile, for hiking, the mountains of Sierra Nevada in the south, the Central Cordillera and the northern Pyrenees are the best places.
Toon meer Toon minder