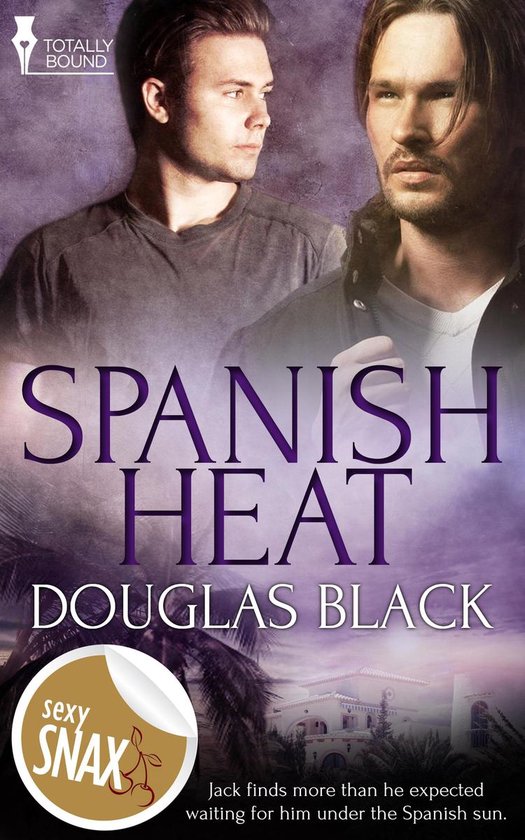 Jack is looking for a new job and a fresh start, but he finds more than he expected waiting for him under the Spanish sun.


When Jack Campbell is unceremoniously dumped in favour of his high school best friend, he decides he needs a fresh start. He sees an advertisement in The Times. Clark Thomas is looking for a house sitter for his villa in Marbella. In a slightly inebriated state, Jack applies seeing this as the perfect chance to get away from his troubles at home in Glasgow, but when he lands in Spain, he finds a lot more than a just job opportunity waiting for him.


Clark has one weekend to show Jack the ropes before he leaves Spain and the memories of his own recent break-up behind for the next nine months. However, there's just something about Jack. Instead of explaining the finer points of Jack's contract, Clark finds himself introducing the young Glaswegian to some of his favourite Andalucian haunts, and he's spending more time doing so than is necessary.


There must be something in the Spanish heat. All too soon Clark and Jack find themselves struggling to maintain the boundaries of their employer-employee relationship. Jack is behaving in ways he never has before, but knowing that what he's doing is probably wrong doesn't stop it from feeling right, and it might cause Jack a bigger problem when Monday morning comes around and it's time for Clark to leave.