Speak for the Dead A Bragg Thriller 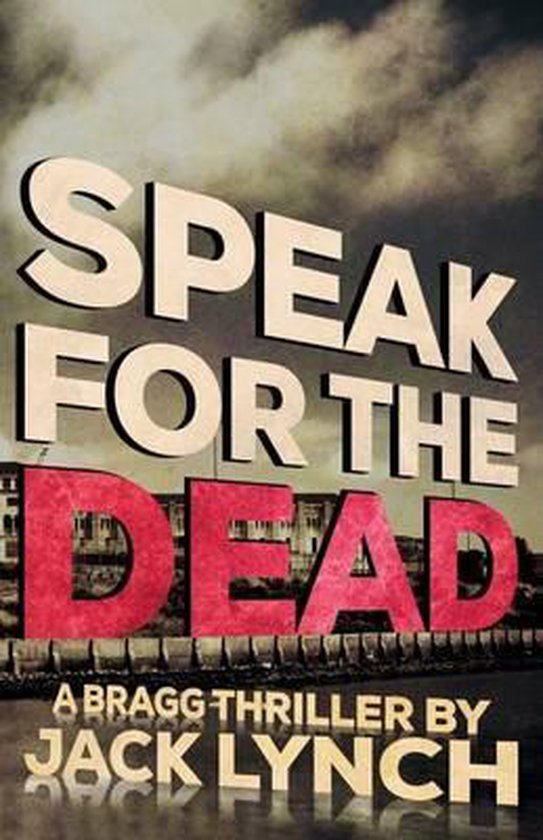 Desperate men with nothing to lose make one last demand. Get Peter Bragg. SPEAK FOR THE DEAD The Shamus Award-nominated fifth novel in Jack Lynch's Edgar-Award-nominated series of detective novels. An escape attempt at San Quentin goes to hell, a guard is beaten into a coma, and the hard-core convicts retreat to a corner of the prison with their hostages, including two civilian women. It's a deadly stand-off...a bloody powder-keg ready to explode into a full-scale massacre. The cornered, desperate prisoners have one demand: they want private eye Peter Bragg to clear the ringleader's teenage brother of a murder charge in a small, northern California town. It's a high-stakes case with a brutal ticking clock, and it pits Bragg against cops, neo-Nazis and powerful enemies who would like to see him, the convicts, and the hostages all go down in a hail of flames and gunfire that would keep their secrets from ever being revealed. Bragg is authentic, gripping, gritty...what Lynch sells is well-written escape...slam-bang mystery that's fun to read San Francisco Examiner This is a first-rate series, 101 Knights: A Survey of American Detective Fiction The books are damn good, featuring a hard but believable hero, The Thrilling Detective (Originally published under the title San Quentin )
Toon meer Toon minder