Spelling It Out for Your Career 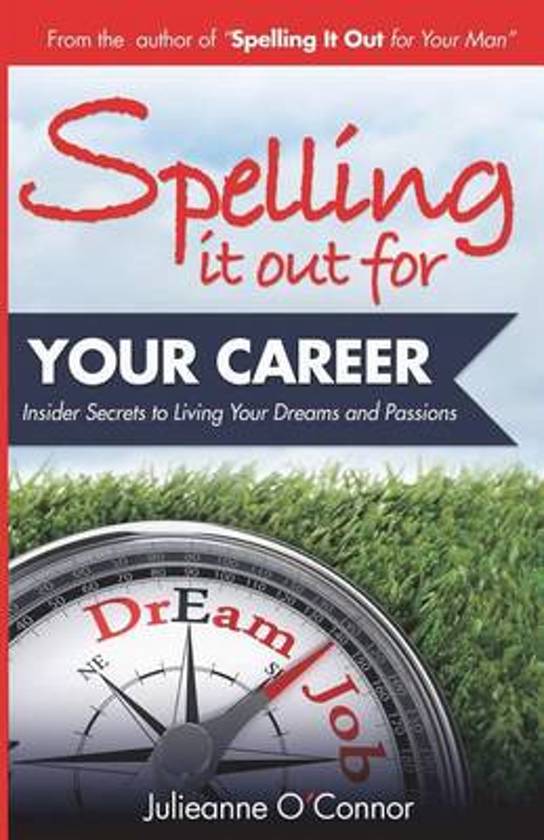 Once upon a time, people were inspired by their careers. They were ambitious and set out to pursue their dreams with conviction and enthusiasm. Then something happened. They were told they couldn't and shouldn't try. Something failed. They were led to believe their ideas were bad, and success was unlikely. Confidence faded and soon they lost sight of WHY it mattered. Though defeated, and becoming accustomed to the status quo, deep inside, they were convinced there had to be more to life.