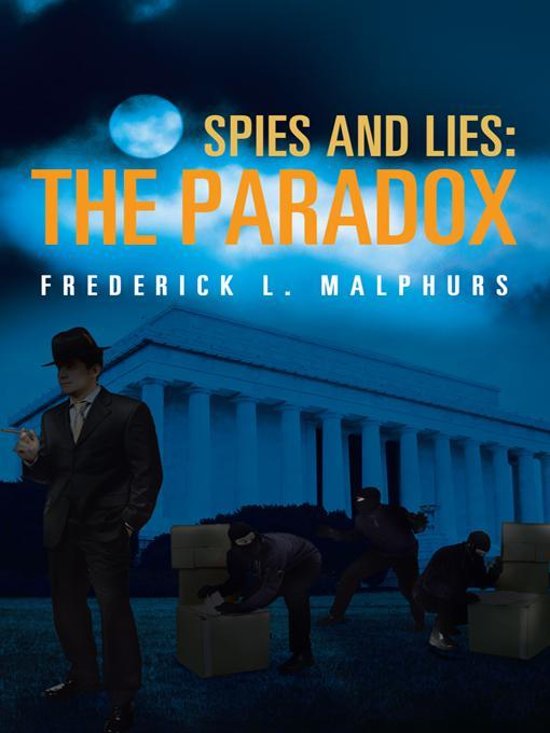 It seems like an ordinary night inside the Alexandria Fitness Centerthat is, until a gym patron suddenly discovers Cardiff Shapiro lying next to a treadmill in a pool of his own blood. Someone has just assassinated the State Departments Undersecretary for Terrorism and Financial Intelligence. The nation is stunned. Worse yet, it appears a cold-blooded killer has just gotten away with murder. As Alexandria police department detectives immerse themselves in an investigation into Shapiros murder, they find themselves taken off the case by the FBI.


Meanwhile, David Pearl, owner and CEO of a new security company, prides himself on his integrity, even in the face of both a career and a love first won, then lost. When Pearl receives an offer to provide temporary security for a Greek diplomat whose life has been repeatedly threatened, Pearl enthusiastically accepts, not realizing that in a matter of days, another murder will propel him onto a dangerous journey through death, lies, and treachery. With national security at stake, Pearl must overcome adversity and the ultimate betrayal in order to determine whom he can trust, before an assassin strikes again.


Spies and Lies: The Paradox is a gripping story about espionage, politics, deceit, and romance as one man risks everything to defend his countryand his reputationfrom evil forces.