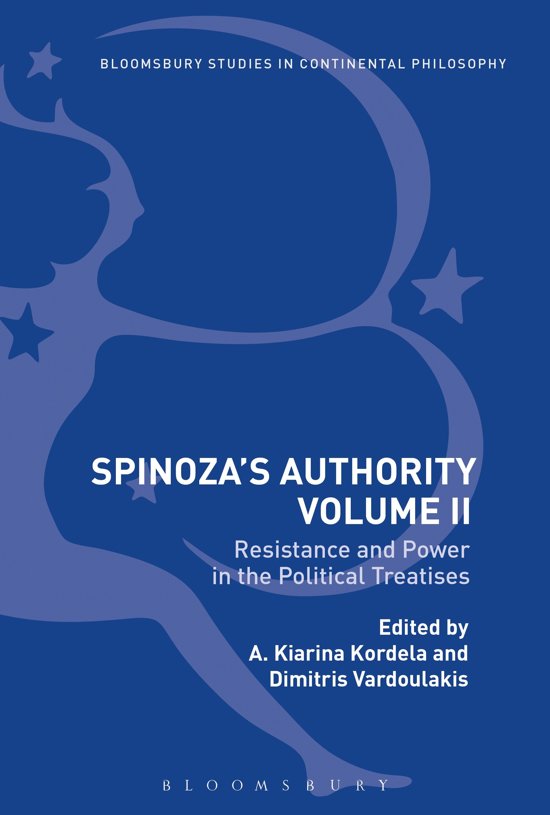 Spinoza's political thought has been subject to a significant revival of interest in recent years. As a response to difficult times, students and scholars have returned to this founding figure of modern philosophy as a means to help reinterpret and rethink the political present. Spinoza's Authority Volume II makes a significant contribution to this ongoing reception and utilization of Spinoza's 1670s Theologico-Political and Political treatises. By taking the concept of authority as an original framework, this books asks: How is authority related to law, memory, and conflict in Spinoza's political thought? What are the social, historical and representational processes that produce authority and resistance? And what are the conditions of effective resistance?