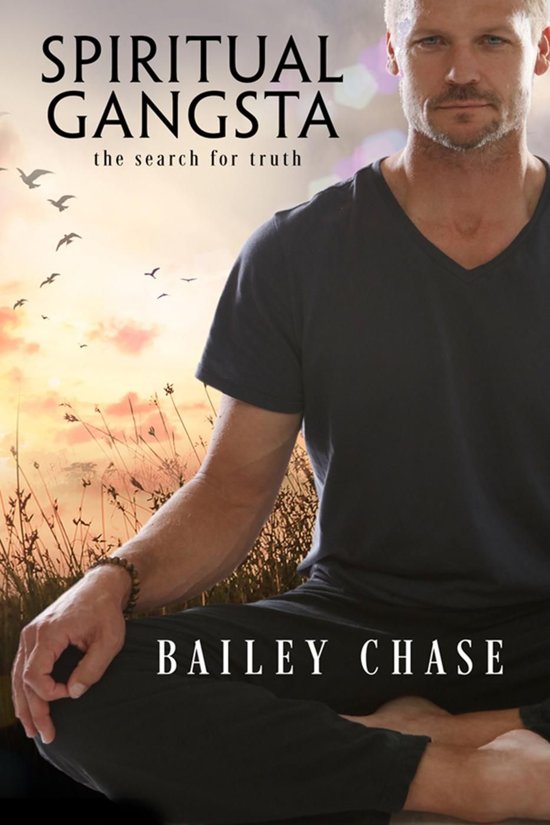 Spiritual Gangsta is part memoir and part self-help book ensconced in a search for the truth. Bailey not only pulls from his 20 plus years of experience navigating the waters of Hollywood as a professional actor but shares heartfelt stories about his spiritual journey across the globe to finally settling down and becoming a new father to twins and a toddler.

Bailey will teach you how to rise above our self-defeating emotions and see things for how they truly are. He also shares some very spectacular personal failures and how he has used them to increase the level of happiness and meaning in his life.

Bailey Chase is a highly-acclaimed actor who starred in Saving Grace, Longmire, As the World Turns, Buffy the Vampire Slayer and the soon to be released remake of Twin Peaks and 24: Legacy on Fox. He attended Duke University on a football scholarship and graduated in 1995 with a BA in Psychology.

Bailey was compelled to write Spiritual Gangsta because he was tired of seeing others suffer from common, fixable frustrations and how disenfranchised our society has become. He not only shares the gems he has learned from studying psychology, meditation, parenthood, acting and sports but explains how you can find the truth in any situation and make that human connection as well.