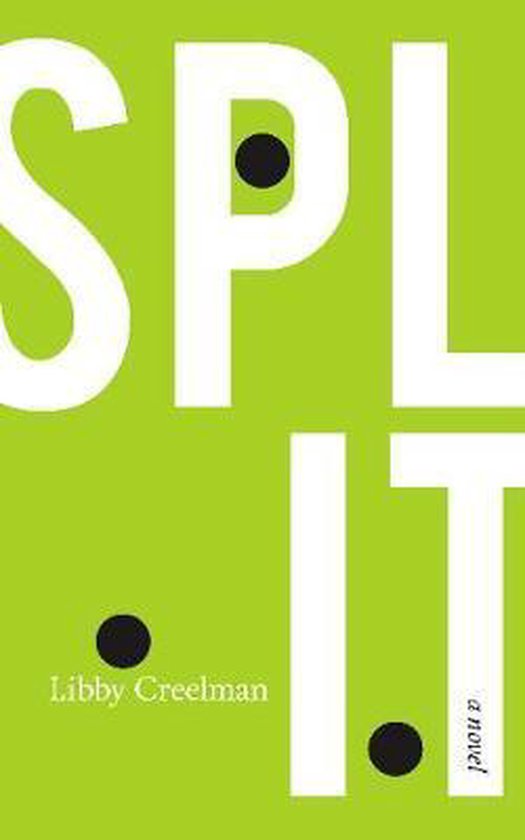 In the aftermath of the 1960s, tensions simmer beneath the surface of a small town in rural Massachusetts. Watergate and the war in Vietnam have shaken Americans' faith in their government, the energy crisis clouds the future, and the civil rights movement has given way to uneasy race relations. But identical twin sisters April and Pilgrim live happily on their parents' farm, sharing a secret language and uncanny closeness. The twins shelter each other from the wider world, until adolescence and the hard realities of adult life catch up to them. In 1975, when the girls are sixteen years old, their father single handedly recruits a young Bahamian doctor to minister to the town's residents. While racial prejudice keeps patients away from his door, the idle Dr. Panama, as April and Pilgrim refer to him, spends much of his time with the family. While the relationship between the girls and the young doctor begins to strain the bounds of propriety and comes to light, the family is torn apart. Years later, on the eve of the 2008 election that would sweep Barack Obama into the White House, the adult Pilgrim, long estranged from her family, learns her father has died and her mother, now suffering the ravages of Alzheimer's disease, is living in homecare. When she returns to Massachusetts to see her mother, Pilgrim discovers a country in financial crisis and her bucolic childhood home in shambles. It is in the midst of this decay that Pilgrim picks up the threads of her past and finds herself finishing what was begun three decades earlier.
Toon meer Toon minder