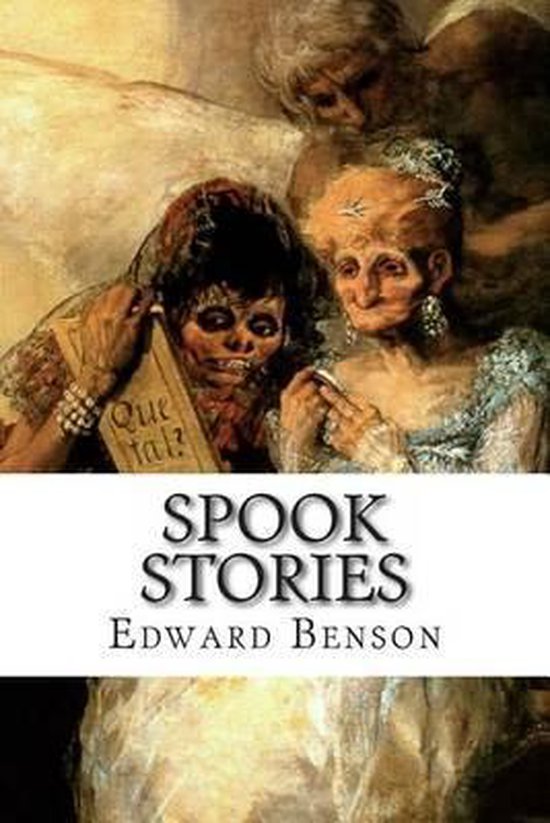 Edward Frederic Benson (1867 – 1940) was an English novelist, biographer, memoirist and short story writer, known professionally as E.F. Benson. His friends called him Fred.Benson's first book was Sketches from Marlborough. He started his novel writing career with the (then) fashionably controversial Dodo (1893), which was an instant success, and followed it with a variety of satire and romantic and supernatural melodrama. He repeated the success of Dodo, which featured a portrait of composer and militant suffragette Ethel Smyth with the same cast of characters a generation later: Dodo the Second (1914) and Dodo Wonders (1921) The Mapp and Lucia series, written relatively late in his career, consists of six novels and two short stories. The novels are: Queen Lucia, Lucia in London, Miss Mapp (including the short story "The Male Impersonator"), Mapp and Lucia, Lucia's Progress (published as The Worshipful Lucia in the United States) and Trouble for Lucia. The short stories are "The Male Impersonator" and "Desirable Residences".
Toon meer Toon minder