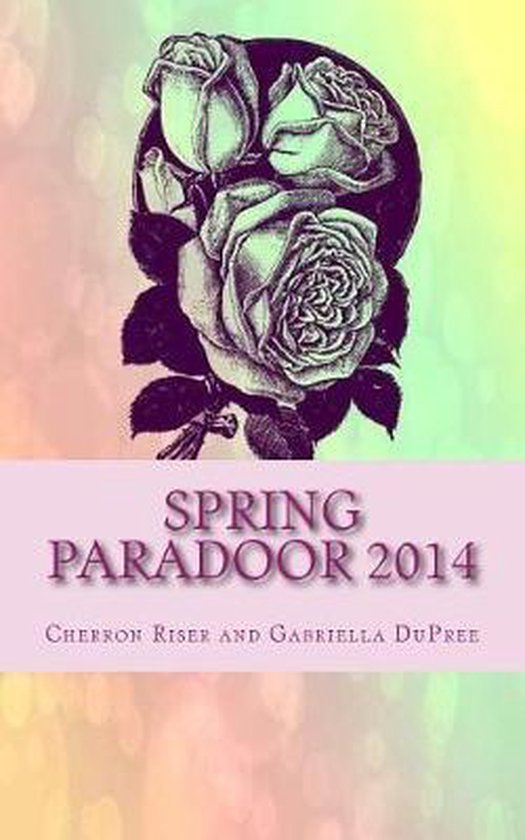 In the Heat of EscapeCherron RiserAfter giving himself up to save his brother and his brother's soul mate, Jericho is faced with life imprisoned in a SLICE facility. Weary from constant beatings and interrogations, he refuses to help the agents hunt down his people. Even if that means his own death. When she heard of his bravery, Ashlynn had been moved to save Jericho from his incarceration. The risk to her own life, and the value of the price on her head means nothing to her in the face of saving this man.A Surprise EncounterGabriella DuPreeMarie was in for a night of surprises as she attended her first ever art exhibit. What she did not expect was that her entire life was about to be turned upside down when she unwittingly catches the eye of a mysterious stranger. Everything had been going as planned until she took that fateful walk home. Antonio had no intention of ever conforming to this day and age's standards. He was who he was and had no desire to change it. He had been a Master Vampire longer than he cared to remember. So when he saw Marie, his world changed, and with one rash action, he altered the lives of two very different people.Engraved in HoneysuckleCherron RiserEntranced by a song and the sweetest of aromas, Devon finds himself lost in a world he could not begin to understand. He was only a simple farm boy, but the beauty he gazed upon that day etched forever into his very soul. Lost in a whirlwind of passion and lust, craving just one more moment with a woman he knows nothing about. Is she a dream, a ghost, or is he simply losing his mind?
Toon meer Toon minder