Sprung Turned Out by Love 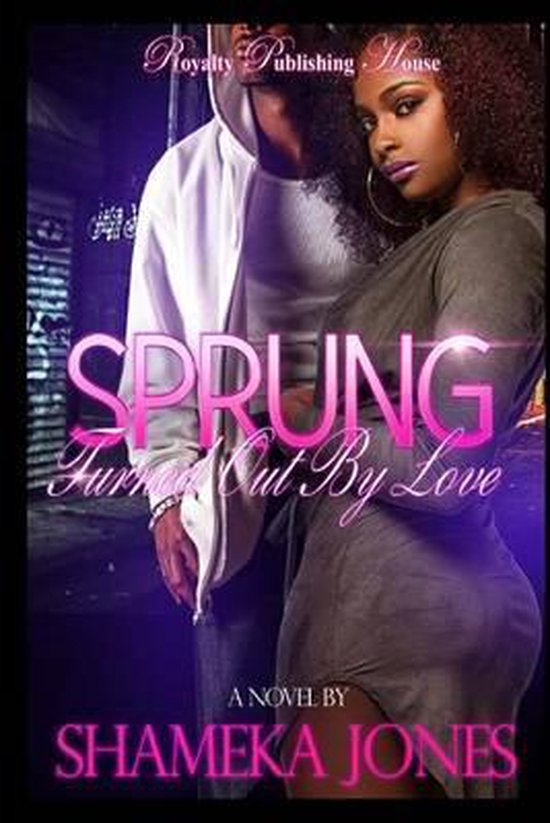 As children, we all have dreams and aspirations of what we want to be when we grow up. And with the great support of family, those dreams are possible to achieve. Quincy had always dreamt about playing in the NBA, but growing up in the 'hood, dreams seemed far away. With hard work, and a good support system, he was able beat the odds and make it out. Just graduating from Georgetown, he was now entered into the draft. Being a star basketball player in college had its perks, but it also caused drama with his girlfriend Sydnee. Her drama causes him to second guess their relationship, when he sees his sister's best friend, Kayla. He had always had a crush on her but she had a man. She was actually engaged to get married, but he caught her looking at him a time or two. One gaze too many makes him believe that he has a chance with her. Now with his eyes on Kayla, he is determined to make her his. But her love for her fiance is making that a hard thing to accomplish. Quincy is aware of the challenge ahead of him, and he is willing to take his time. Will he be able to convince her to leave her fiance to be with him, or will she lead him on? How long is he really willing to wait on her? Will her indecisiveness cause him to lose interest, and push him into the arms of another women? The answers to those questions and more will be revealed in this series."
Toon meer Toon minder