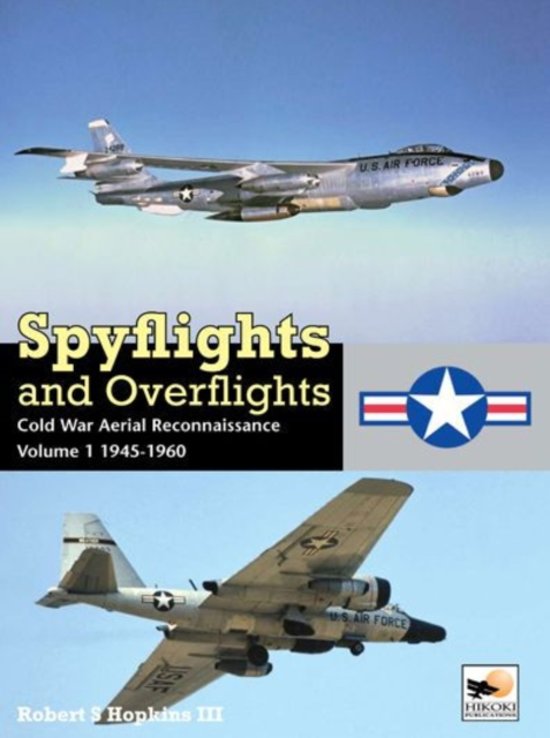 Few aviation subjects have been shrouded in more secrecy or been more controversial than Cold War aerial reconnaissance. Former reconnaissance pilot Robert S. Hopkins, III, offers new insights into strategic intelligence flights during the early years of the cold war. Primarily undertaken by RB-50s and RB-47s of the Strategic Air Command and by CIA U-2s, other Western nations such as Britain, Sweden, and Taiwan were equally committed to gathering intelligence about the Soviet Union and its allies, and conducted their own peripheral and overflight missions.

For the first time he shows the Soviet perspective on the flights, and makes a compelling case that reconnaissance flights did not have a sustained adverse effect on Soviet relations with the West.

Using newly-declassified materials, interviews with crews and policy makers, and his own experience flying strategic reconnaissance missions, Hopkins links the daily operations of courageous fliers with decisions by presidents and prime ministers that decided the outcome of the Cold War.
Toon meer Toon minder