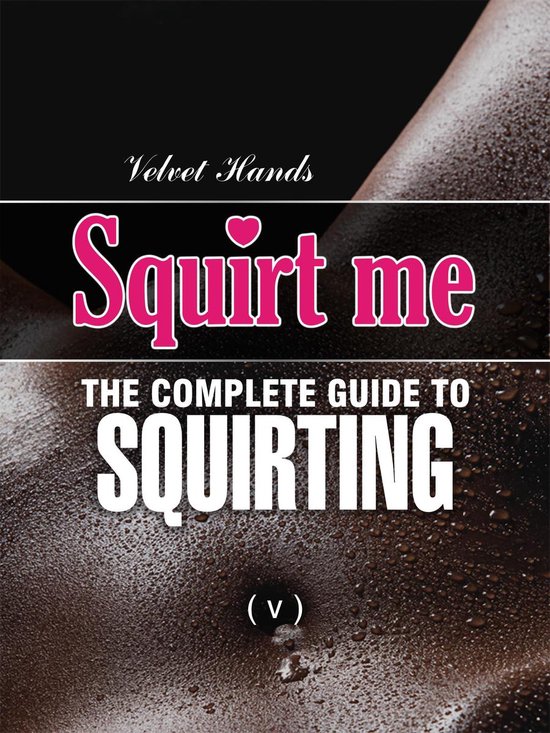 This exploration reflects the changes that have occurred over recent years, not only in terms of women's place in modern society, but also how every woman sees herself.

In the 1960s an object like a washing machine was enough to change the very concept of leisure and freedom. In the 1970s, the discovery of the pill against conception carried with it the desire for a new kind sexuality—to live independently and with more awareness.

In the 1980s women's maternal role underwent a new change—it started being viewed as a choice and not chance; not as a cross to bear, nor a setback.

For a period during the 1990s women's sexuality gave way to the career. Women listened to their heads. Ambition took hold, leaving the body as a synonym of femininity.

In the second millennium, women have found the right balance. Women have started acknowledging and listening to themselves again—even those that have never done so before.

This guide has been created to provide readers with the necessary elements for an approach to one's own body and/or their partners—an approach characterised by an informed, balanced and serene sexuality.