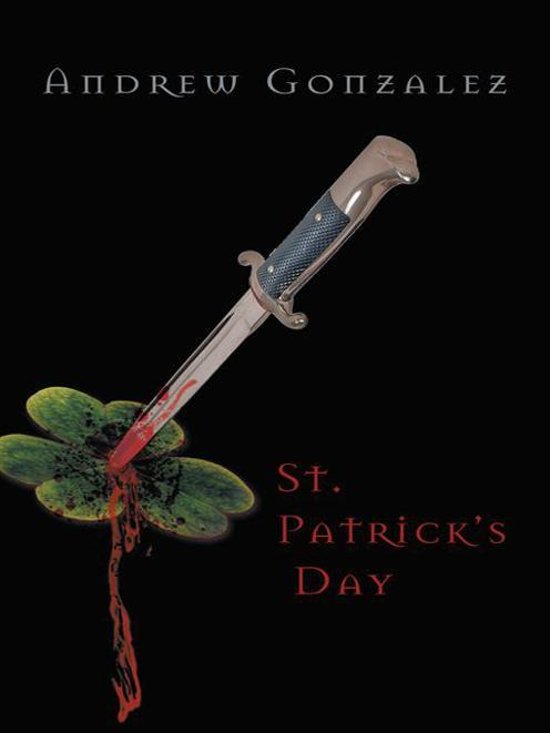 St. Patricks Day is a story about two brothers who had a terrible history in the past and takes place in Celina, Ohio. The older brother Jimmy Marsh tries to kill his younger brother Jacob Marsh out of anger and jealousy when they were kids. At the age of ten the older brother Jimmy Marsh did his part in killing his parents. Because of doing so, Jimmy was abused by his parents and Jacob the younger brother was treated like a prince. Jimmy failed to kill his brother Jacob and was sent to a sanitarium for ten years but then he escaped and went after Jacob again. Through the years Jacob had delusions of seeing his brother, and now that Jimmy is free, he has another chance of going after Jacob and his friends. So now its up to Jacob not only to save himself but also the people he loves.