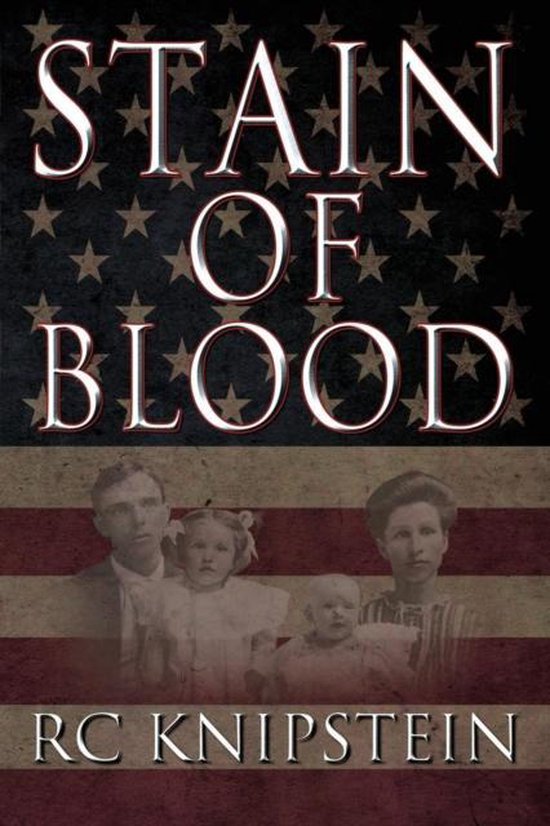 Families and their distinctive identities are forged from many forces and influences regardless of the culture from which they emerge. It is the people that populate families that intrigue their histories. The Fullenwieder's were not aristocratic, famous, notorious, or in any other way outwardly noteworthy, yet a chronicle of their history could only be described as remarkable. Charles and Margaret Fullenwieder were married in 1919 in Wichita Falls, Texas. From that point on, they embarked on a journey they themselves could not have planned or imagined. Having to negotiate the landscape of depression era Texas through the 1930's was only one of the hurdles they would encounter. In their unforeseen future, Charles, Margaret, and their two daughters would face career change, family stresses, and a myriad of personal issues as well as the unexpected appearance of murder, estrangement, and kidnapping. The Fullenwieder's would be tested as few families were; and the nature of the bonds between them all would not escape painful scrutiny. Yet, despite such "slings and arrows," the Fullenwieder's could be the family that lives next door to any of us. With all the hopes for the future that most of us have. Their story is our story. Their story is the story of America.
Toon meer Toon minder