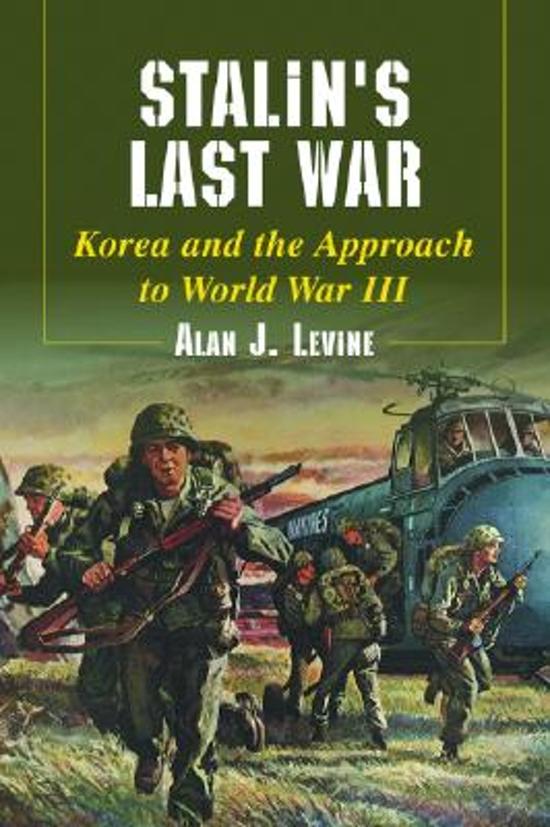 Often referred to as The Forgotten War, the Korean War was the only post-World War II combat between major powers. According to evidence provided in this study, it was also a crucial episode of the Cold War--more crucial, perhaps, than the war in Vietnam. This military and political history of the Korean War endeavors to give a fresh and less than fashionable account of the war. Utilizing both immediately postwar impressions and newly available evidence from Communist sources, it places the events in Korea into the larger framework of the early 1950s period of the Cold War. Beginning chapters discuss the escalation of early Cold War-era world events, from the final days of World War II to the first days of the Korean War, and detail the inevitability of Western intervention in the Korean conflict. The chapters that follow supply a broad account of the military aspect of the war, focusing on its grand strategy, what is now known of the Communist side in Korea, the problems and achievements of the South Korean forces, and the often underestimated war in the air. Considerable attention is also given to matters in Europe and elsewhere, such as German rearmament and the Japanese peace treaty, that are revealed to have been not far removed from Korea. The author espouses several original theories regarding Stalin's interpretation of the Korean conflict as a preliminary phase of World War III and the probability that the Communists did intend to extend the war beyond both the confines of Korea and the armistice negotiations of 1951. Concluding commentary attributes the end of the first phase of the Cold War to the Korean armistice, but the nature of the remaining phases to the polarization of powers that was intensified by the fight for ideological dominance in Korea.
Toon meer Toon minder