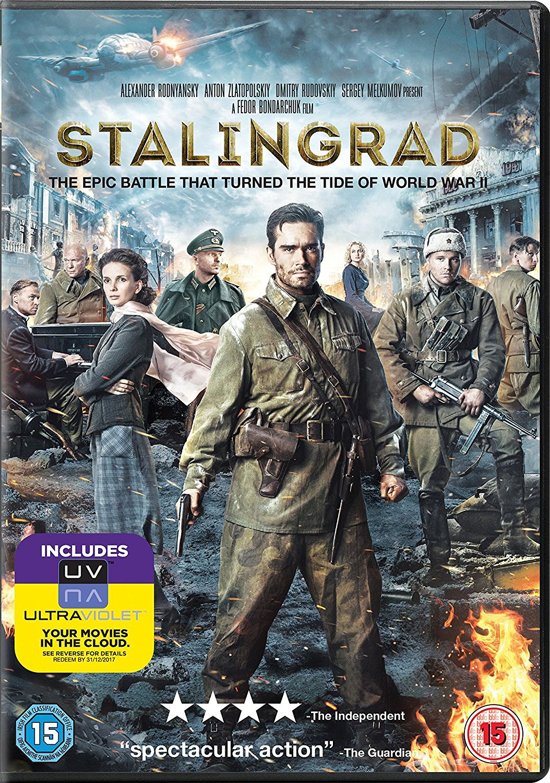 Import zonder Nederlandse ondertiteling! Russisch/Duits gesproken, Engels ondertiteld. “Stalingrad” is an epic look at the battle that turned the tide of World War II. A band of determined Russian soldiers fight to hold a strategic building in their devastated city against a ruthless German army, and in the process become deeply connected to two Russian women who have been living there. The disc contains the English dub as well as the Russian original version with English subtitles.