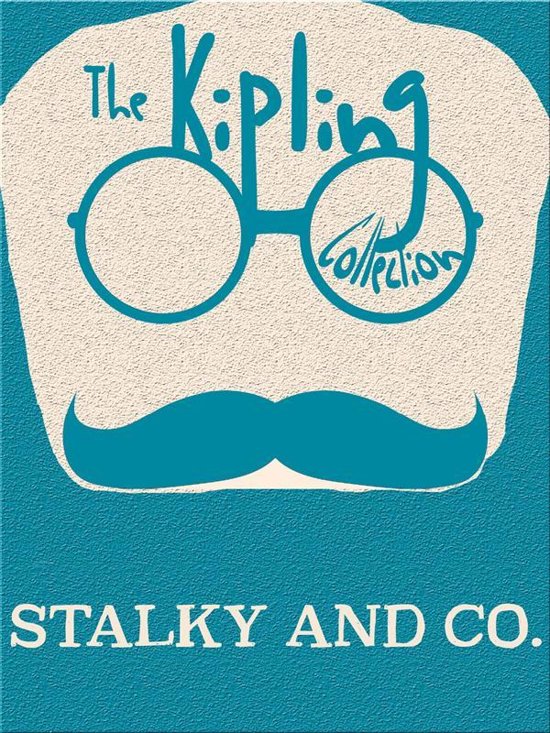 Based on Rudyard Kipling's own adolescent experiences, Stalky and Co. is a cunning story of mischievous nineteenth-century British schoolboys attempting scholastic mutiny. The faculty and headmaster of a boys' private school repeatedly pursue a trio of poetic pranksters—''Stalky,'' ''Beetle,'' and ''Turkey''—as they wage war on fellow students and the ''establishment'' with unwavering energy and creativity.

Stalky and Co. is at times poignant in its realistic portrayal of boys negotiating manhood and hilarious in its illustration of their relentless attempts to beat the system, even in the face of creative punishment and a savvy housemaster. Listeners of all ages will delight in this tale of ingenious schemes and rebellious antics.