Standing in the Shadows of Street Legends 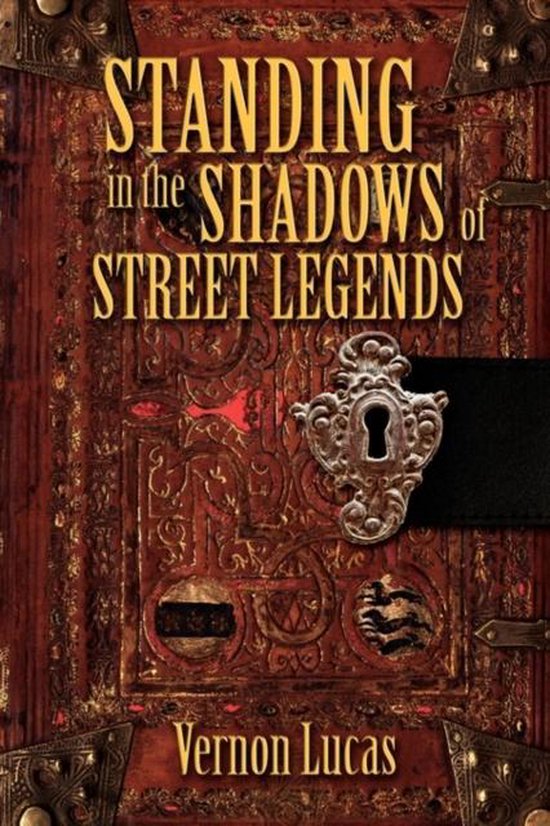 I have heard it said that we all shall pay for the sins of the father. Someone once told me that when the next generation has it rough, its because they are reaping what the generation before them has sowed. This is what Creole people would call Blood Magic in the Basement (or so Ive been told). I am Vernon Lucas II and my father was a kingpin in the heroin drug trade. I cant say that my adult life has been easy, but at least as a child I never really wanted for anything. Ive been told that since my family has helped to poison many people in America with illegal drugs, that I was cursed to suffer in my adult life for their sins. I almost believed that for a time. I felt very restless in my adult life and very few goals that I set for myself ever worked out for me. I felt ashamed and even embarrassed by my family, until I began to research the reasons why they did what they did in the first place. My father and his brothers came from very humble beginnings. His mother, my Grandmother was a field hand/housewife and her husband, my Grandfather was a share cropper as well as a bootlegger. They lived, loved and struggled in the segregated south of the early 1900s. There have been rumors about how mean my Grandfather was, but by the time I had to live with him he was much kinder and gentler. My Fathers brother, Frank Lucas was at least 20 years older than he was, so it was natural for him to look up to my Uncle Frank as not only an older brother but also as somewhat of a Father figure. Frank left home at a very early age to make his own way in life and turned to a life of crime out of necessity. He became one of the best at what he did. It was just a matter of time before my father eventually followed in his footsteps. I am by no means condoning what they did in the 60s & 70s I just want to let it be known that they were not Harvard Educated, to say the least and they felt that they didnt have much choice in what they did. To follow their American dream, they sold narcotics and cut out the middle man in doing so. This allowed them to sell it very pure and inexpensive. Needless to say, it pissed a lot of people off. Once they made their fortune, they invested within their community, gave an economic boost to many minorities across America, as well as paying back taxes and saving the homes of certain celebrities. These were only some of the positive things that they accomplished. The real story is that of the Country Boys. Even though there wouldnt be any Country Boys without the help of my Uncle Frank. The Country Boys and Frank Lucas were 2 completely separate entities. It took the help of the Country boys to expand Frank Lucas empire and even though it started out with number running and narcotics, it eventually became so much more. My father, Vernon (Shorty) Lucas Sr. helped run the Country Boys and with the help of his brothers he was able to pull his family and everyone he knew out of obscurity and poverty. Frank wasnt very proud of what he felt he had to do to make a living so he lied to his mother and told her that he was a business man. When he brought her up north from North Carolina he Lived in New York and set his Parents and most of his siblings up in Northern New Jersey. This autobiographical tale gives firsthand insight on what it was actually like growing up in such a household. I have decided to share at least the first 30 years of my life to show exactly what I personally went through as the son of an American Gangster. It has been an emotional roller coaster for me and I cannot determine which came first; the chicken or the egg. Meaning: Was my lifes emotional instability inherited, or was it caused by the way I had to live? You be the judge. I am hoping this autobiography serves some as a manual as well as entertainment through self education. So in synopsis, what Im trying to convey is that the Lucas family is so much more than this gangster image