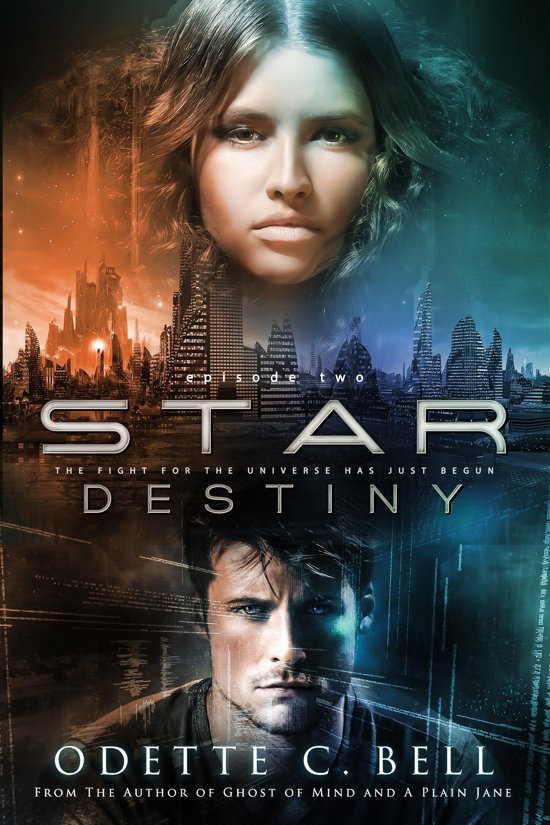 Let her free, or die?

Williams is faced with a split-second decision. He chooses to live. For now. This situation is too unforgiving to cut him slack for long, though.

When they crash land on a growth planet, the one thing he can't allow starts to happen – Celena begins to soften his heart.

She's a criminal, a runaway from the Emperor, and yet, just like Williams, she didn't have a choice in her past.

His heart is one thing, though – this planet is another. The pirates and scavengers aren't done hunting them.

Things are about to heat up. And this time, there'll be no cool down.

Tune in for the thrilling second instalment in the action-paced, sprawling intergalactic fantasy, Star Destiny.