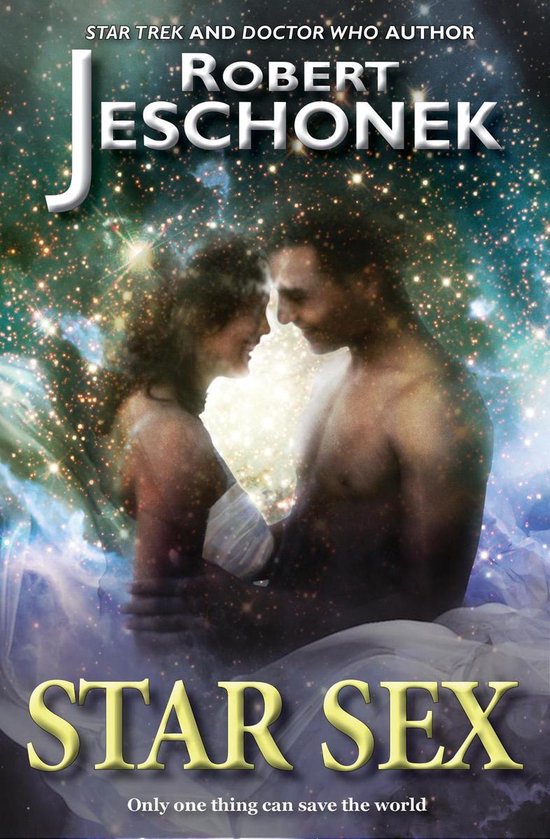 Can hot space sex save planet Earth? With the world about to end, a desperate team of humans mounts a last-ditch effort to find alien help at the interplanetary Worlds' Fair. Captain Alec Strayhorn and his crew offer up everything Earth has left, only to be rejected by one bizarre alien lifeform after another. But the aliens turn out to have a craving for an unexpected treasure: human sex. The aliens like to watch, and the humans will do anything to save their world...or will they? And what happens when a secret from beyond the stars changes the whole horny equation? Don't miss this exciting tale by award-winning storyteller Robert T. Jeschonek, a master of unique and unexpected science fiction that really packs a punch.


''Robert Jeschonek is the literary love child of Tim Burton and Neil Gaiman—his fiction is cutting edge, original, and pulsing with dark and fantastical life. His stories suck me in and refuse to let me go until the last page…'' – Adrian Phoenix, critically acclaimed author of The Maker's Song series and Black Dust Mambo


Robert T. Jeschonek is an award-winning writer whose fiction, comics, essays, articles, and podcasts have been published around the world. DC Comics, Simon & Schuster, and DAW Books have published his work. Robert was nominated for the British Fantasy Award for his story, ''Fear of Rain.'' His young adult urban fantasy novel, My Favorite Band Does Not Exist, was named one of Booklist's Top Ten First Novels for Youth.