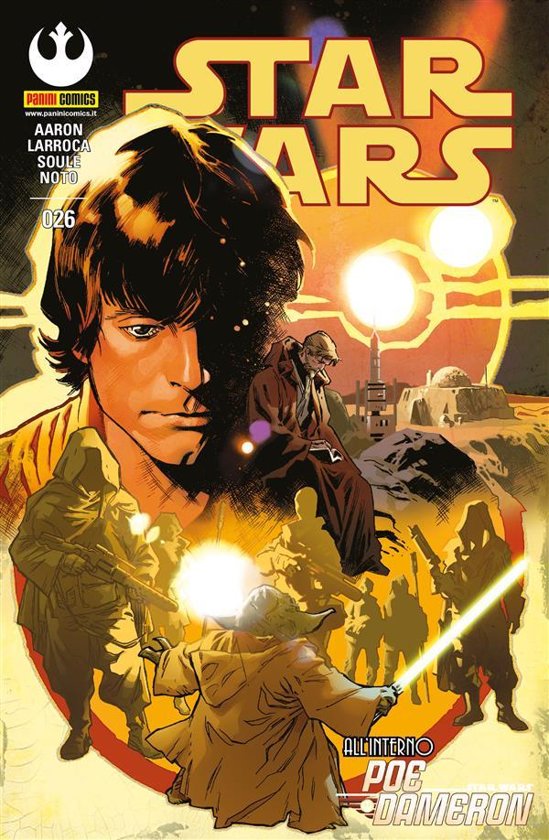 "Jason Aaron (born January 28, 1973) is an American comic book writer, known for his work on titles such as Thor, The Other Side, Scalped, Ghost Rider, Wolverine and PunisherMAX. As of early 2016, Aaron writes The Mighty Thor, Doctor Strange, Avengers, and Star Wars for Marvel Comics, and Southern Bastards and The Goddamned for Image Comics.