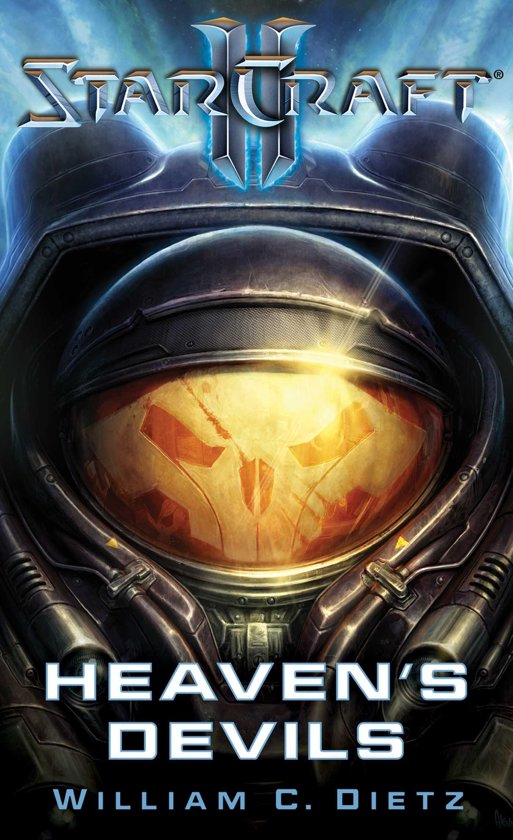 William C. Dietz is the national bestselling author of more than forty novels, some of which have been translated into German, Russian, and Japanese. His works include the Legion of the Damned novels and the Mutant Files series. He grew up in the Seattle area, served as a medic with the Navy and Marine Corps, graduated from the University of Washington, and has been employed as a surgical technician, college instructor, and television news writer, director, and producer. Prior to becoming a full-time writer, Dietz served as director of public relations and marketing for an international telephone company. He and his wife live near Gig Harbor, Washington.
Alles van William C. Dietz
Toon meer Toon minder

For the first time ever, StarCraft enthusiasts will learn the origins of the enduring friendship between the young upstart Jim Raynor and the streetwise soldier Tychus Findlay. Watch as they battle on the front lines of a fierce interplanetary war and bear witness to the Confederacy's rank corruption--corruption so reprehensible that it rains immeasurable death and destruction upon the government's own people.