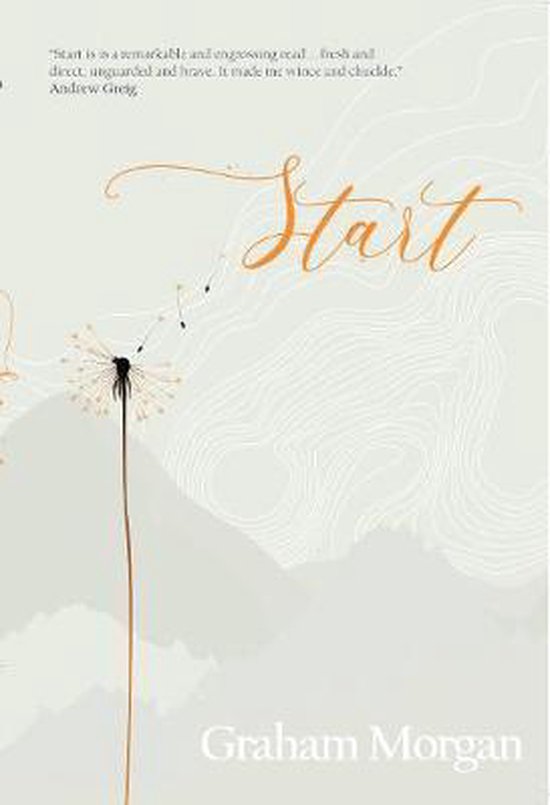 Graham Morgan has an MBE for services to mental health, and helped to write the Scottish Mental Health (2003) Care and Treatment Act. This is the Act under which he is now detained. Graham's story addresses key issues around mental illness, a topic which is very much in the public sphere at the moment. However, it addresses mental illness from a perspective that is not heard frequently: that of those whose illness is so severe that they are subject to the Mental Health Act. Graham's is a positive story rooted in the natural world that Graham values greatly, which shows that, even with considerable barriers, people can work and lead responsible and independent lives; albeit with support from friends and mental health professionals. Graham does not gloss over or glamorise mental illness, instead he tries to show, despite the devastating impact mental illness can have both on those with the illness and those that are close to them, that people can live full and positive lives. A final chapter, bringing the reader up to date some years after Graham has been detained again, shows him living a fulfilling and productive life with his new family, coping with the symptoms that he still struggles to accept are an illness, and preparing to address the United Nations later in the year in his new role working with the Mental Welfare Commission for Scotland.
Toon meer Toon minder