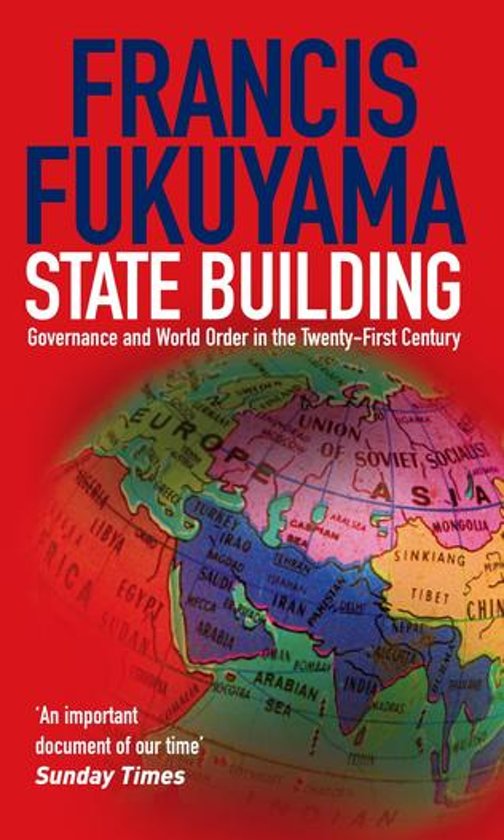 Weak or failed states - where no government is in control - are the source of many of the world's most serious problems, from poverty, AIDS and drugs to terrorism. What can be done to help? The problem of weak states and the need for state-building has existed for many years, but it has been urgent since September 11 and Afghanistan and Iraq. The formation of proper public institutions, such as an honest police force, uncorrupted courts, functioning schools and medical services and a strong civil service, is fraught with difficulties. We know how to help with resources, people and technology across borders, but state building requires methods that are not easily transported. The ability to create healthy states from nothing has suddenly risen to the top of the world agenda. State building has become a crucial matter of global security. In this hugely important book, Francis Fukuyama explains the concept of state-building and discusses the problems and causes of state weakness and its national and international effects.
Toon meer Toon minder