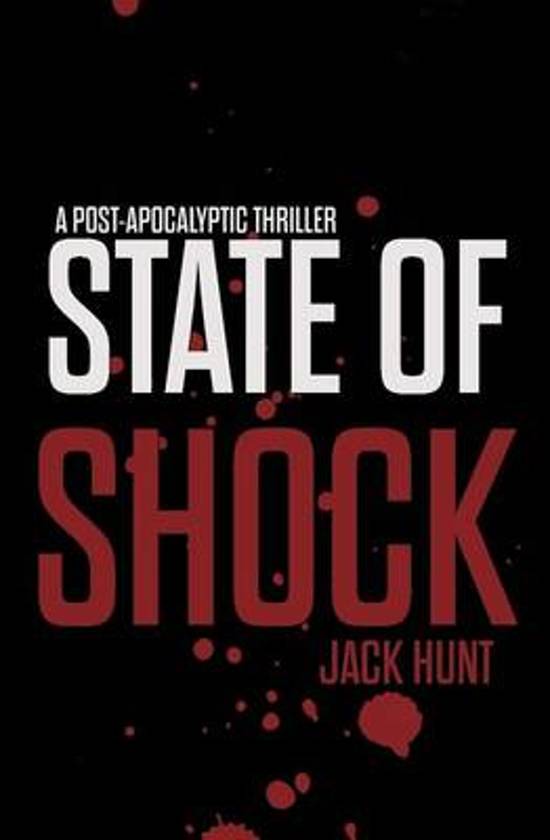 "Fans of Alas Babylon and One Second After will enjoy this terrifyingly real, on the edge-of-your-seat, tale of survival and human courage." Six months after a deadly attack on the United States kills millions, obliterates the electrical grid and thrusts the nation into darkness, Lt. Scot Murphy and the others continue to face obstacles.When a military group hell-bent on controlling survivor’s forces them out of their underground bunker in Northern Idaho and threatens their freedom, they must fight to protect all that remains. STATE OF SHOCK is the second post-apocalyptic survival thriller book in the Camp Zero series.