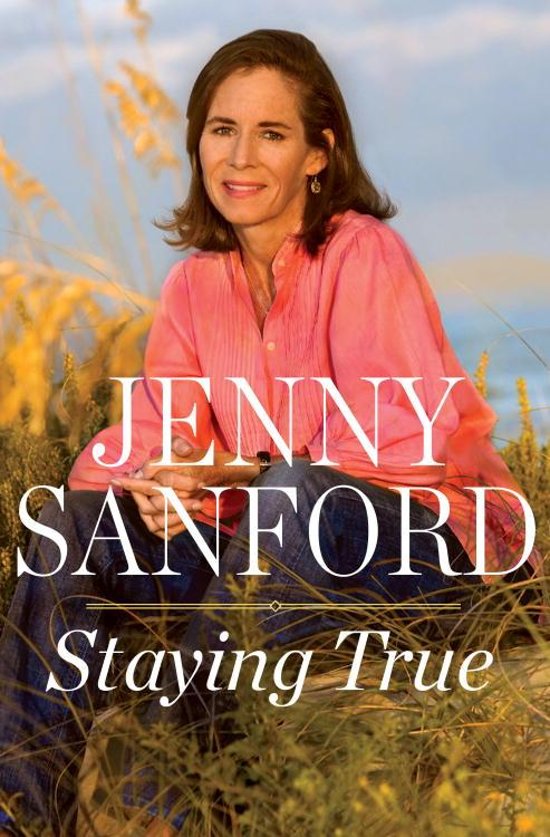 
In this candid and compelling memoir, the first lady of South Carolina reveals the private ordeal behind her very public betrayal—and offers inspiration for anyone struggling to keep faith during life's most trying times.


She's been a successful investment banker, a mother of four, and the campaign manager for one of American politics' rising stars—her husband, Mark Sanford of South Carolina, once widely hailed as a possible candidate for president in 2012. Yet to most Americans, Jenny Sanford is best known for the one role she refused to play—that of conventional political spouse standing silently by while her husband went before the media and confessed his infidelity. Instead, she stayed true—to herself, to her faith, and to her highest ideals of parenthood and public service. She chose to let Mark Sanford deal with the embarrassment and political fallout from his own actions while focusing her own efforts privately on raising their children to be men of character, even in the face of the lies their father has told.


In Staying True, Jenny Sanford recalls her shock and anguish upon discovering that her husband was having an affair with a woman in Argentina, and the further pain when she learned—just a day ahead of most Americans—that he had not ended the affair when she believed he had. She reveals the source of her determination to be honest and forthright instead of the victim in the tabloid passion play that gripped the nation in June 2009.


But her story neither begins nor ends with Mark Sanford's astounding fall from grace. Writing with uncommon candor from a deep well of spiritual strength, Sanford shares personal stories and life lessons from before and after she stepped into the public realm. She recounts the many stresses—as well as the myriad joys—that she experienced on a daily basis while living in the governmental spotlight. (Just try keeping four young boys out of mischief in the governor's mansion!) And she describes the many ways that the seductions of power can drive apart even the most committed couples.


At every step along her journey, Jenny Sanford has made choices: She gave up her career, moved far from her home state of Illinois, even changed her religious practices. Every choice was a glad concession to harmonious married life and, in some cases, to the support of her husband's political aspirations. But the one thing she never gave up was her sense of self, her inner moral compass. Her remarkable poise and decency make her a role model for men and women alike. Her story will empower anyone who has fought to maintain independence and integrity—within a marriage or elsewhere in life.