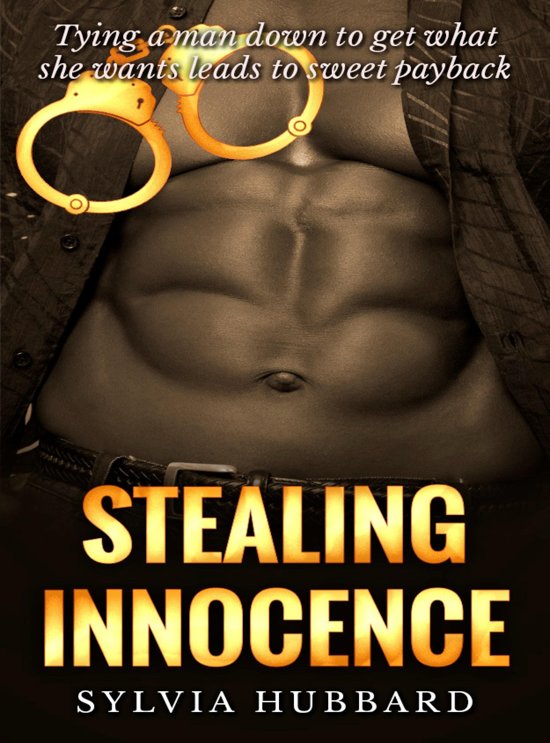 Kimberly could not believe what her uncle wanted her to do. In order to keep the inheritance of her husband's; her uncle wanted her to get pregnant. Yet, when the new spouse dies unexpectedly, Uncle Charles kidnaps a man who resembles Kimberly's decease husband, ties him to a bed, and orders Kimberly to steal his seed. Uncle Charles would kill him after the deed was done so no one would ever know the truth.


Surly, mean tempered Jaelen can't believe someone had the nerve to do this to him. When his cold eyes fall on the beautiful, angelic Kimberly and he realizes her intentions, he vows to escape and get revenge if it takes the rest of his life.