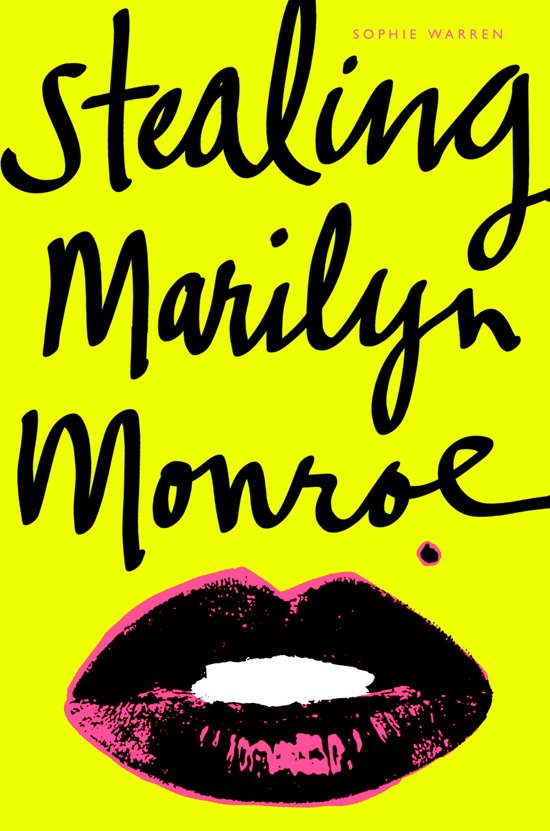 Juliet Chadwick has it all—a job at a New York art gallery, a great boyfriend, and a long-term career in the family business: theft. But unlike her father, Juliet plays it safe, sticking to small-time art heists and always covering her tracks. Until one day when her father's creditors show up, demanding that she pay off his debts—or else.


And so Juliet comes up with a desperate plan, the greatest con she's ever attempted: She's going to steal Andy Warhol's famous portrait of Marilyn Monroe from bachelor billionaire Edward Aster. All she'll have to do is pose as the Aster family's new nanny until she can get her hands on the painting. How hard can it be?


But all too quickly, Juliet finds herself falling in love with Edward's children, and maybe even with Edward himself. Can she bring herself to pull off the ultimate theft—if it means stealing from a man who's stolen her heart?