Steel Teeth of Hell Chronicle of a WWII Tank Crew 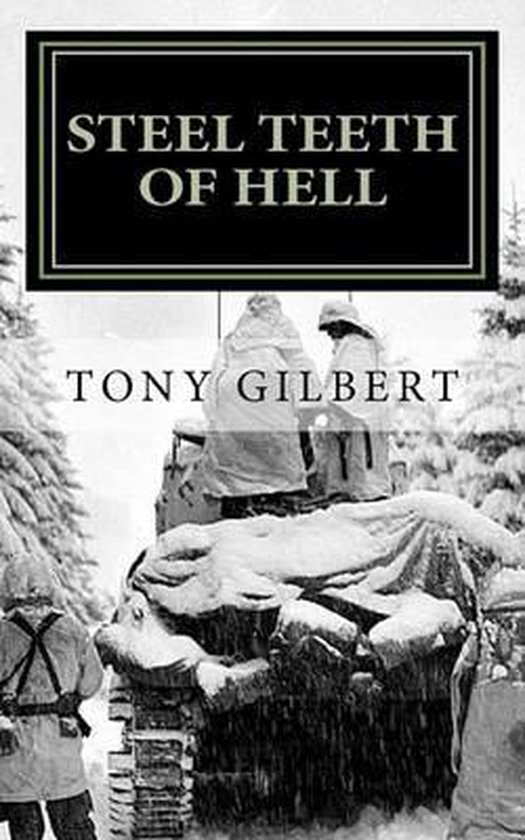 A Sherman tank crew in WWII fights it's way from Normandy beach into Berlin. We follow along with the crew, feeling what they feel, see and communicate through each other's experiences in the fog of war. The humor, the gore, the tragedy will unfold as they trek through the nightmare of trying to survive in their M4 Sherman tank named ''Betsy''. Though a fictional account, the places are real, and events actually happened. And as you ''ride'' along with them, you too will feel the pain of watching their friends die, and the anguish of life inside a 37 ton steel beast plowing through the snow of Bastogne, the mud of the Aachen Salient, the terror of fighting a TIGER tank while you dodge PANZERFAUST ROCKETS and witness the attrocities of the Nazi SS, and feel the joy of wiping them out kraut by kraut, tank by tank. The journey goes from the beaches of NORMANDY through FRANCE,BELGIUM, the push into GERMANY and finally RUSSIAN-held BERLIN. And the one shady character Sgt Gilbert, the tank commander, meets is so ruthless he almost gets the crew killed while winning the war! This is a MUST-READ for any TANKER and WWII buff, truely a ride you will not forget.
Toon meer Toon minder