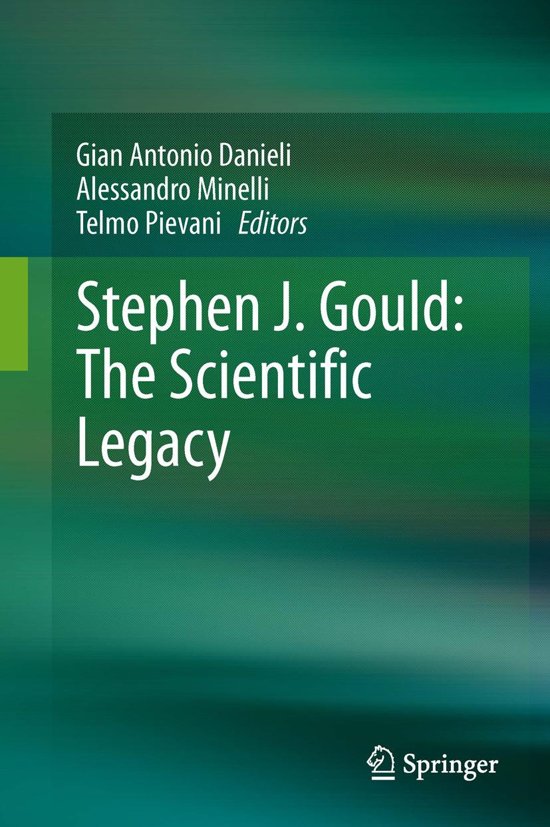 Stephen J. Gould's greatest contribution to science is a revised version of the theory of evolution which offers today a useful framework for understanding progress in many evolutionary fields. His intuitions about the conjunction of evolution and development, the role of ecological factors in speciation, the multi-level interpretation of the units of selection, and the interplay between functional pressures and constraints all represent fruitful lines of experimental research. His opposition to the progressive representations of evolution, the gene-centered view of natural history, or the adaptationist "just-so stories" has also left its mark on current biology.


In May 2012, at the Istituto Veneto di Scienze, Lettere ed Arti in Venice, an international panel of scientists and philosophers discussed Stephen J. Gould's legacy, ten years after his death. This book presents a selection of those contributions, chosen for their interest and importance. A broad range of themes are covered: Gould's contribution to evolutionary theory, including the concept of punctuated equilibria and the importance of his pluralism; the Gouldian view of genome and development; Gould's legacy in anthropology; and, finally, the significance of his thought for the human sciences.


This book provides a fascinating appraisal of the cultural legacy of one of the world's greatest popular writers in the life sciences. This is the first time that scientists including some of Gould's personal friends and co-authors of papers of momentous importance such as Niles Eldredge have come together to strike a balanced view of Gould's intellectual heritage.