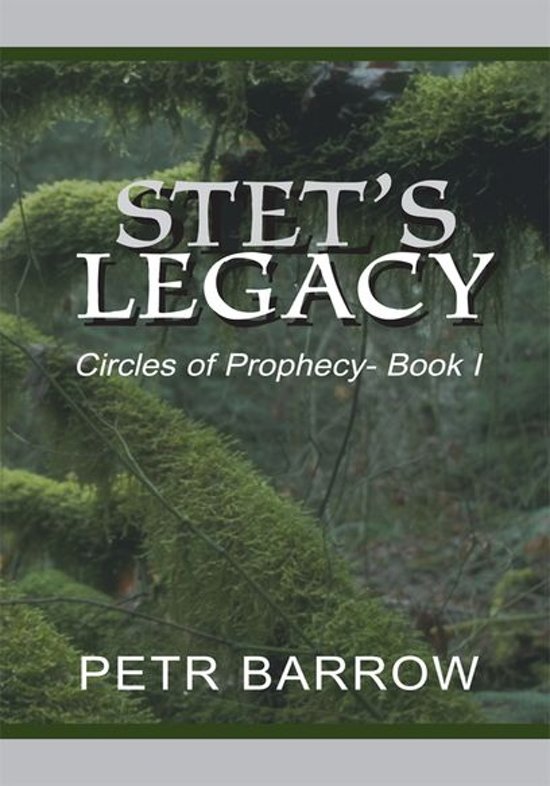 The world nearly died on Deaths Day. Those who survived the famine, war, and plagues which followed rebuilt what once was. Isolated subcontinents reclaimed the law and rule of humanity, the prize once won from the Dragons. With the wars of rebuilding fading slowly into memory, the legacy of a long dead wizard rekindled humanitys true nature. On the isolated and forgotten land of Inopia, Othin Cairn, healer, student, and former slave, departs his university on a clear and simple task. His path crosses many others in the sparely populated land. His journey quickly turns from one of routine and order, into a turbulent passage from theory to fact. Now, during his first excursion, Othin rediscovers Inopia, the land formerly revealed to him through book and lecture. He meets and befriends Justinian Munney, a young royal traveling under the guise of Elroon Newhope, and the beguiling Lady Ansonia Forster. Justin and Ansonia reveal a land of indulgence and hope to the inexperienced healer. When the trio happen upon the tall wizard Rabisu, Othin is taught the darkness lurking beneath humanity. Rabisu, young, brash, and powerful fears none of the beings of Inopia. Yet he flees the dark cult of Pavidus and others who seek the tall man for his arcane knowledge and the prophecy linked to him. It is a forced alliance with Rabisu which enlightens Othin on the ugliness of a world devoid of reason, ruled by lust and greed. Kings willing to sacrifice their kingdoms for a vague power foretold and creatures and beings willing to die of a purse of gold. Othin Cairn and his companions are swept through the small yet diverse land of Inopia as they too attempt to unravel the enigma of prophecy. Is it chance, fate, or the fulfillment of haunting prophecies which forever ties Othin Cairn to Stets Legacy? Petr Barrow welcomes your questions and comments. E-mail him at petrbarrow@yahoo.com