Stewart and the Legend of Lavros The Minstrel's Song 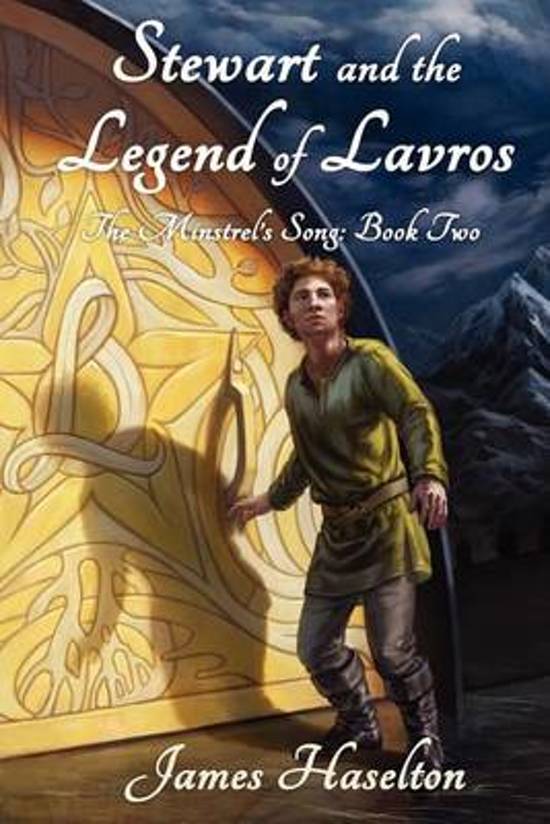 At the end of the novel, Laura and the Ancient Enigma, the first volume in the Minstrel’s Song series, a previously hidden and mysterious land appears in Verdenia, revealed by the sudden disappearance of the ancient Enigma wall. It is a mountainous realm which has been inaccessible from any of the five kingdoms for over two thousand years. What secrets might lurk there awaiting rediscovery? There are few who have any idea, but one man in particular has been researching the lost domain all of his life and is anxious to be the first to explore it.This novel takes up the story of Laura and Stewart the very day after their wedding. A troubling character by the name of Quantos arrives on the scene and urges Laura’s grandfather, Darrius to join him on an expedition into the newly revealed mountain realm. Darrius, having known Quantos for a long time, is highly suspicious of him because he has led a solitary mendicant life and has seldom been seen; yet he, like Darrius, is also a professed apprentice of the Aheemsa, the Master Minstrel. Darrius says he is much too old for such a trial but believes the Aheemsa or someone she trusts must keep an eye on Quantos in case he succeeds in discovering the source of the legendary power of the ancients. This is the story of the expedition into the very center of the mountain realm, the mystery begins to unfold as Quantos uses his personal charisma and insight to re-establish in Verdenia the ancient cult of Lavros, the power of which he believes will bring him ultimate control and dominion over the entire world.
Toon meer Toon minder