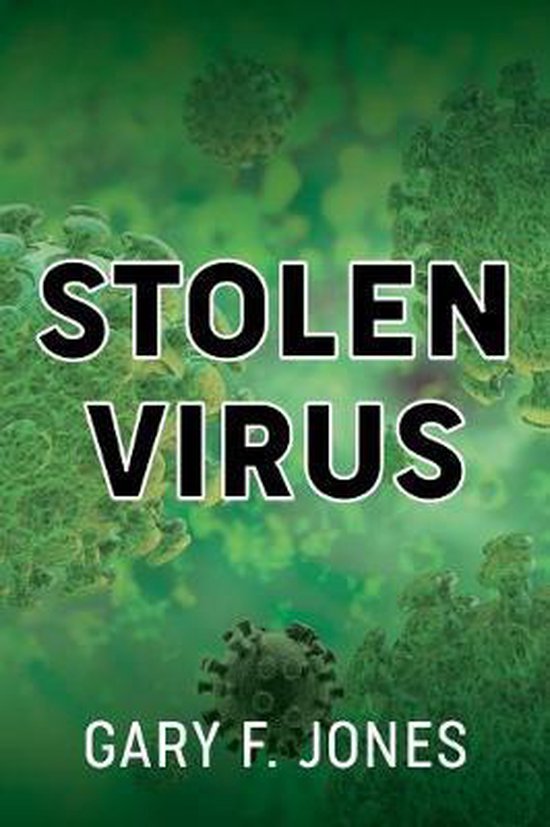 From Washington to Djibouti, From Minneapolis to Yemen, Marines cringe, Senators turn livid, and CIA agents shudder as Jason struggles to prevent the virus from becoming a biological weapon in the hands of insurgents..

Jason and Ann Hartman, veterinarians, lovers, and graduate students, conduct a study of BCV in calves, a common virus that causes diarrhea in cattle. A recently arrived Chinese student accidentally exposes the calves to the SARS virus, a close relative of BCV. The calves and the Chinese student develop a severe and puzzling pneumonia. The Center for Disease Control (CDC) isolates a hybrid BCV-SARS virus from the Chinese student and the calves. The FBI is notified of the new and dangerous virus.

Meanwhile, Ahmed, more con man than graduate student, discovers samples of Jason's that contain the virus. He steals them and flees to Yemen where he pretends to be a devout Muslim to get funding from a terrorist group that believes the virus will be valuable as a biological weapon and as bait to lure the CIA into military action that will kill innocent civilians and increase hatred of the US.

In a very serious situation with a bumbling hero and unexpected situations, Jason and an unconventional CIA agent redefine "thinking outside the box" as they con Ahmed, dodge bullets, and thwart the bad guys.

''A medical thriller that will keep you guessing and engaged while offering subtle humor as the good guys triumph.''
Toon meer Toon minder