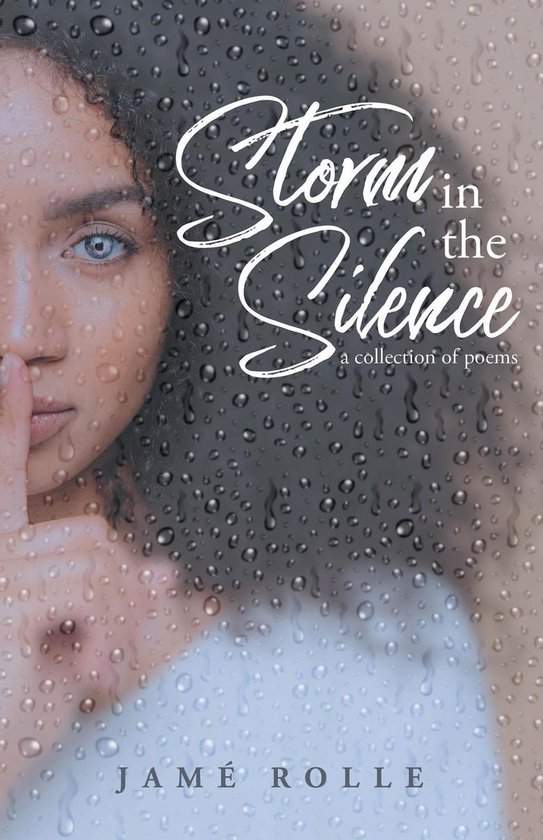 These writings may come to some as a simple book of poetry, yet for others, a book about Pain and Love. When Jamé was born on Thursday 12th December, 2002 at 10:15 p.m in the Private Ward at The Princess Margaret Hospital in Nassau, The Bahamas, many frowns were turned upside down as everyone could already see the

beautiful and unique young lady that she was destined to be. At the ripe age of six she wrote her fi rst piece of poetry inspired by the night sky and its's serenity and was encouraged by her two friends Damian and Lolita. From there, her work spiraled out of control and she loved every second of it.


She would write poems for teachers and friends and sometimes even family members. While some saw it as a nothing more than a child simply writing words on paper others saw it as a window for opportunity, others saw potential. As she grew up, there were many persons that labelled her as strange or just fl at out weird however, she never let it bother her but instead used it as fuel for her burning desire to show them diff erent. Despite the many wars she battled in her personal life and the many wars that were being fought around her, she remained strong, she remained a conqueror.


As poetry became her passion, she encountered many obstacles. Despite the fact that there were persons who she looked up to that did not express the joy in her writings or even the willingness to listen, she pursued her dream.


At the age of fifteen her poetry took on a deeper undertone as she lost two of her best friends to suicide. Poetry became her only escape from the harsh reality of it all, and it was from her personal experiences that her poetry obtained their sincerity, realness and beauty. The very first poem that was written for this book, was written in the year 2015 in her bedroom. It was then when she decided that she wanted to write a book.


Hopefully these writings would serve as an inspiration to the many that may read them and even to those that they may be read to and help them to fi nd their way in the midst of their own storms to that place inside that always brings to them peace.


When asked "Why did you name your book Storm in the Silence?" she replied softly "Because there are many persons that are suff ering silently. You can only see what they want you to see, and when you leave there are endless tears and and sleepless nights I want those persons to know that they are not alone, because no one deserves to feel as if they are alone. While there are many books that try to encourage persons that suff er silently, there are but few that speak of it while standing in the shoes."


With this in mind, there is so much that can be said about Jamé that this book, nor any other would have the ability to contain the words, but for now, she is, unique and special. And it is without a doubt that this will not be the last that is seen from her.

Subtitel
a collection of poems