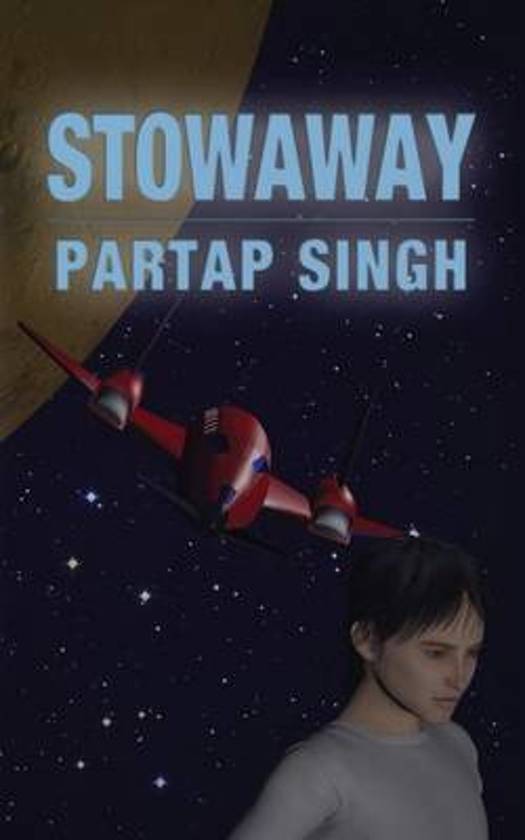 All space-faring species depend on the hyperspace drive, a secret held for centuries as a monopoly by the Eldrandii. In his attempt to escape Newport Station and his abusive father, teenager Fletcher Wilson stows away aboard the spaceship that may have discovered the key to breaking the Eldrandii monopoly in ancient ruins on a previously inaccessible planet. The crew of that ship is now on a journey to find the final pieces of the puzzle, plunging Fletcher into new worlds of danger and discovery.