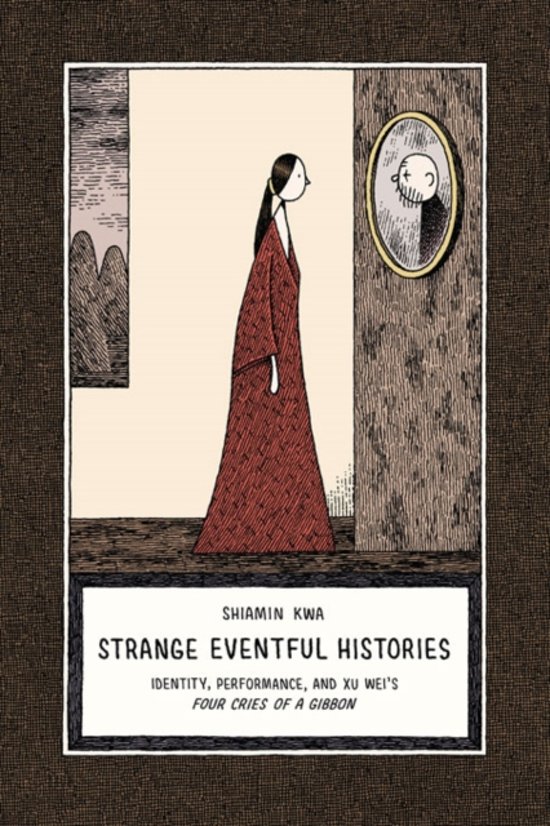 When it comes to really knowing a person, is what you see really what you get? Is it ever all you get? In this first critical study and annotated translation of the dramatic masterpieceFour Cries of a Gibbon by the late-Ming dynasty Chinese playwright Xu Wei, author Shiamin Kwa considers the ways that people encounter and understand each other in extraordinary circumstances. With its tales of crimes redressed in the next world and girls masquerading as men to achieve everlasting fame, Four Cries of a Gibbon complicated issues of self and identity when it appeared in the late Ming dynasty, paving the way for increasingly nuanced reflections on such questions in late Ming and early Qing fiction and drama. Beyond their historical context, Xu Wei’s influential plays serve as testimony to what Kwa argues are universal strategies found within drama. The heroes and heroines in these plays glide back and forth across the borders of life and death, of male and female, as they seek to articulate who they truly are. As the actors sort out these truths onstage, the members of the audience are invited to consider the truths that they live with offstage.
Toon meer Toon minder