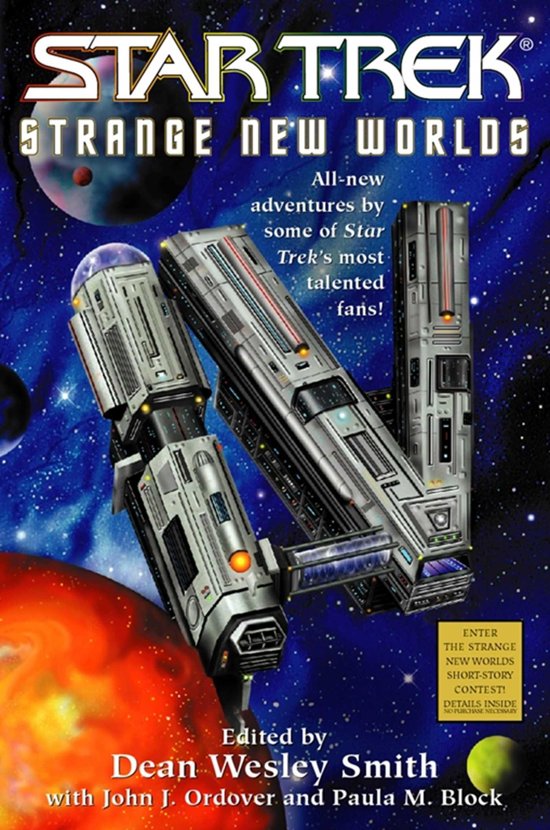 In the fourth year of its ongoing mission, the Strange New Worlds writing competition has once again sought out exciting new voices and imaginations among Star Trek's vast galaxy of fans. After scanning countless submissions for signs of style and originality, the judges are proud to report that the universe of amazing Star Trek writers just keeps expanding.
Strange New Worlds IV features more than a dozen never-before-published stories spanning the twenty-third and twenty-fourth centuries, from the early days of James T. Kirk and his crew to the later generations of Captains Picard, Sisko, and Janeway. These memorable new tales explore and examine the past and future of Star Trek from many different perspectives.
Join Strange New Worlds in its thrilling quest to uncover the most compelling Star Trek Þction this side of the Galactic Barrier!